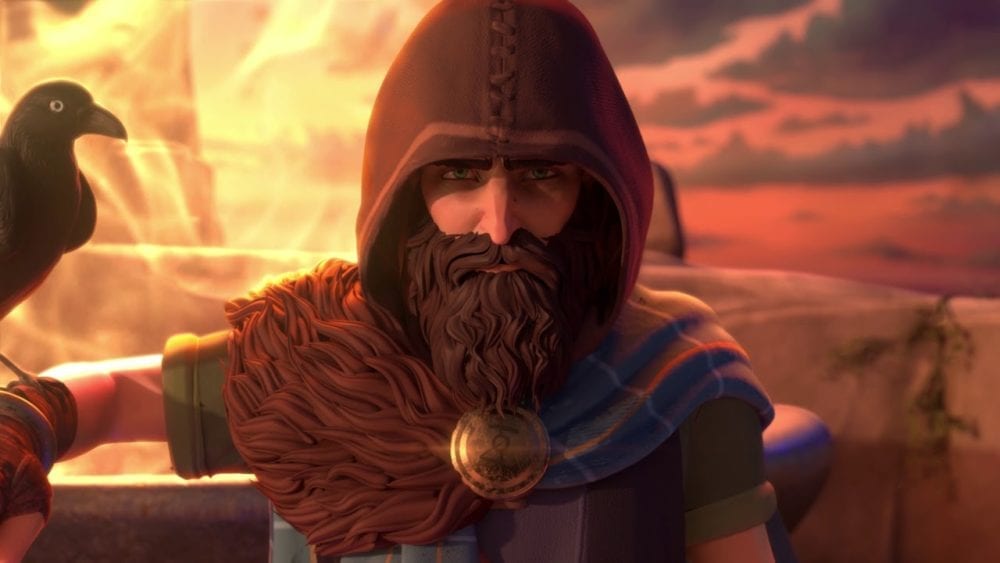 With its story having being penned by esteemed writers like Chris Avallone (Fallout series) and Mike Laidlaw (Dragon Age series), The Waylanders’ story and the characters are features that RPG fans will surely be looking forward to. Today, a new trailer introduces the voice actors bringing those characters to life, giving us a flavor of how their performances will help animate the game’s main protagonists.

A press release sent to Twinfinite provides an overview of the actors featured in today’s video, which reads:

“The Waylanders team has assembled a powerful cast of veteran voice actors with casting credits from RPG classics like Mass Effect, Dragon Age, and Star Wars: Knights of the Old Republic II, as well as TV and film roles.

Simon Templeman, Ash Sroka, Sara Kestelman, Rosalind Eleazar, Colin Salmon, Lisa Jacobs, Fred Tatasciore, and Ralph Ineson, as well as many others, have all come together to lend voices to Celtic heroes, villains, and mythological creatures.”

The Waylanders is the story of an adventurer untethered by time and fate who travels between a mythological Celtic age and the stone and mortar construction of the Medieval era.

For more on the game, you can watch a recent video showcasing the enchanting Celtic region of Kaltia, as well as the very first cinematic trailer shown at Gamescom 2019.

The Waylanders is expected to release in Early Access later this summer on PC.