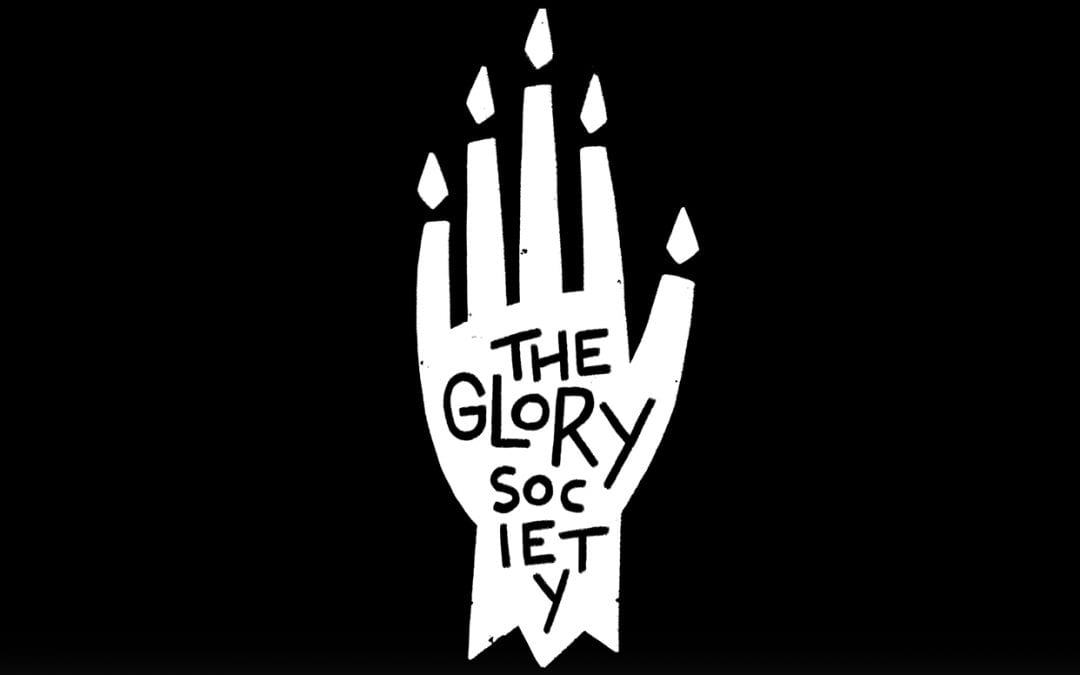 The Glory Society, a cooperative founded by the developers behind Night in the Woods, has finally let slip a teaser for their first project.

In a post made to Twitter on June 15, the team revealed a gif tied to their debut title and a cryptic message. The message reads “The moon rises, the wind changes.”

The image, meanwhile, shows a bird perched on a tombstone in the dark. At the top of the stone slab, a glowing image shows a moon, stars, a leaf and a pumpkin partitioned by a crossed bone and pitchfork. Some twigs obscure the lower parts of the tombstone, but more words can be made out. They read “A season above, a season below.”

No further details or specifics were revealed about the game in subsequent tweets from the collective, though they did confirm that more info will be available soon.

However, Scott Benson, one of the co-founders of the cooperative, did clarify via his own twitter account that this is an entirely original project.

“(F)or the subreddit and the discords: This is not (Night in the Woods 2),” he wrote. “It’s something brand new, and we’re proud of it, and excited. Hope you all will be too.”

Established in 2019, The Glory Society is a worker-owned cooperative of game developers currently consisting of Scott Benson, Bethany Hockenberry and Wren Farren. The cooperative has been fairly quiet regarding their first project, though it was revealed when it was founded that the cooperative has one project that would be detailed sooner while another wouldn’t receive details until way later.