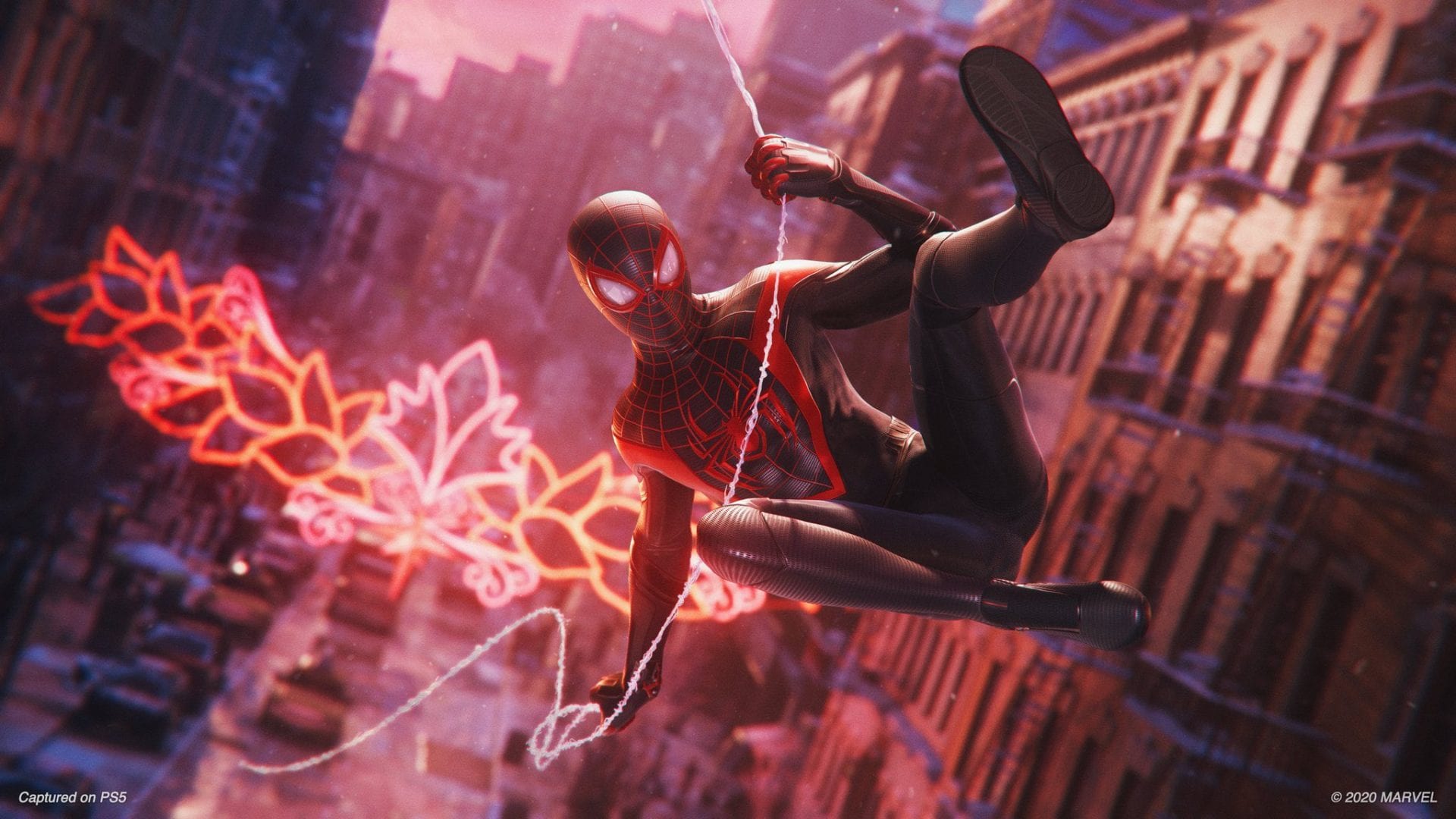 If you were disappointed by the possibility that Marvel’s Spider-Man: Miles Morales could be just an expansion of the original game, Insomniac Games just shared good news.

According to the developer, the title is a standalone game, and it’s the “next adventure in the Marvel’s Spider-Man universe.”

Insomniac also mentions that more information about the game will be shared “at a future date.”

You can read the clarification below.

This directly contradicts the information provided by a Sony Interactive Entertainment executive earlier today, but of course, Insomniac Games is a lot more familiar with its own game.

At the moment, we don’t really know much about Marvel’s Spider-Man: Miles Morales. We’ll have to see if “standalone game” indicates something similar to Uncharted: The Lost legacy or inFamous: First Light as it’s likely.

Hats off to Insomniac for managing to develop a standalone story on a different console in such a short time. While it likely uses most of the map from the original title, it’s still a very respectable feat.

That being said, it’s certainly exciting to know that we’ll soon be able to revisit New York City as Spider-Man on a brand-new console.

If you want to see more about the game, you can enjoy the original reveal trailer.

The game is scheduled to release for PS5 this Holiday season. It’s quite likely that it’ll be a launch title for the console.