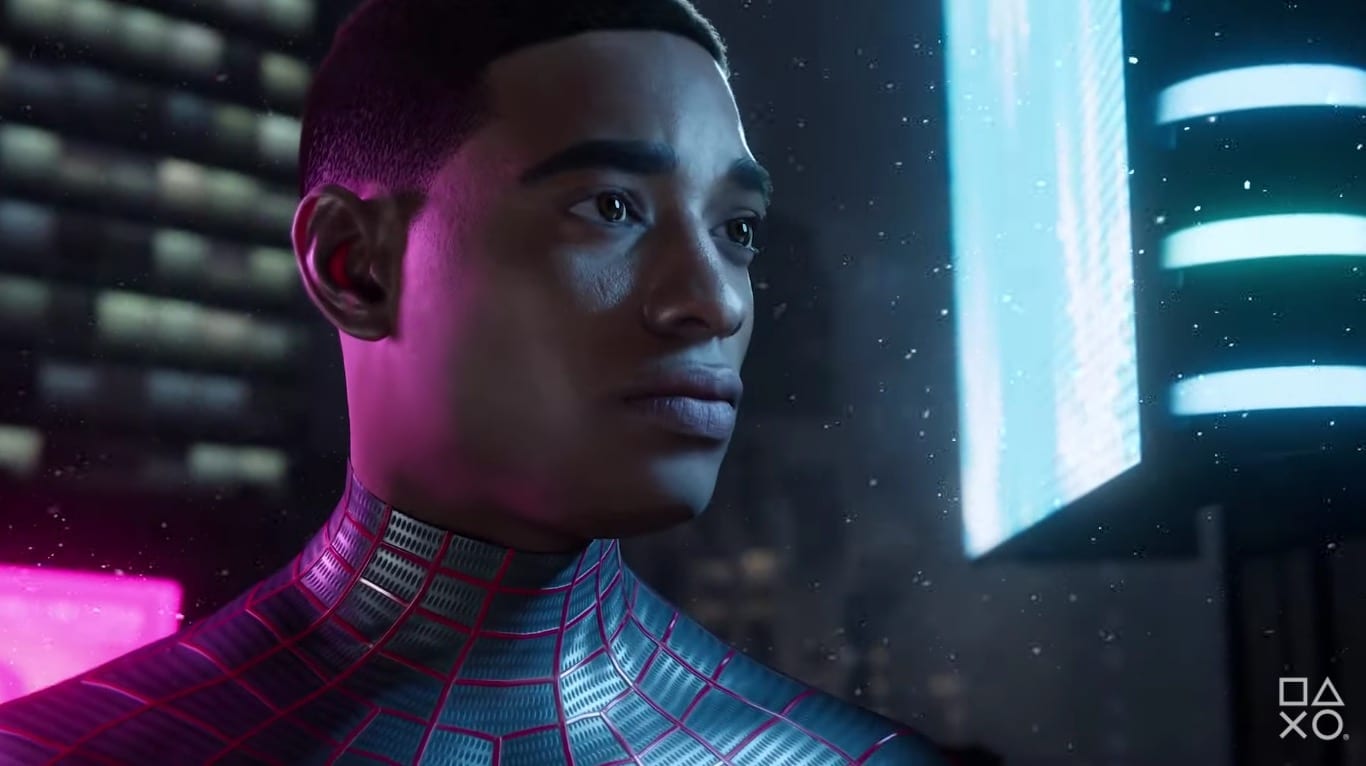 Spider-Man: Miles Morales might have looked like a sequel to 2018’s Spider-Man4 during last night’s PS5 Future of Gaming event, but it turns out that isn’t actually the case.

“I guess you could call it an expansion and an enhancement to the previous game,” Simon Rutter of Sony Interactive Entertainment told The Daily Telegraph (paywall, thanks VGC). He continued:

“There’s a substantial Miles Morales component – which is the expansion element – but also within the game as well there’s been major enhancements to the game and the game engine, obviously deploying some of the major PS5 technology and features.”

So, it’s basically a redux version of Spider-Man with new content and features, similar to, say, Persona 5 Royale. It’ll be interesting to discover just how much of a percentage Miles’ questline comprises the total experience.

Update: Insomniac has since taken to Twitter to further clarify what they refer to as “the next adventure in Marvel’s Spider-Man universe.” It is a standalone game. The original title of this article has been slightly amended to reflect that.

Some will, perhaps, be a little disappointed that this isn’t the full-blown sequel that we already know Insomniac Games is working on. But it felt too soon for that anyway, didn’t it? After all, it’s barely been two years since Spider-Man on PS4, and with such a tough act to follow I’m sure Insomniac has a plenty of work left to do.

Twinfinite originally reported Spider-Man: Miles Morales as a sequel, but that article has now been updated and amended.

Crysis Remastered for Switch Still on Track For July 23 Release