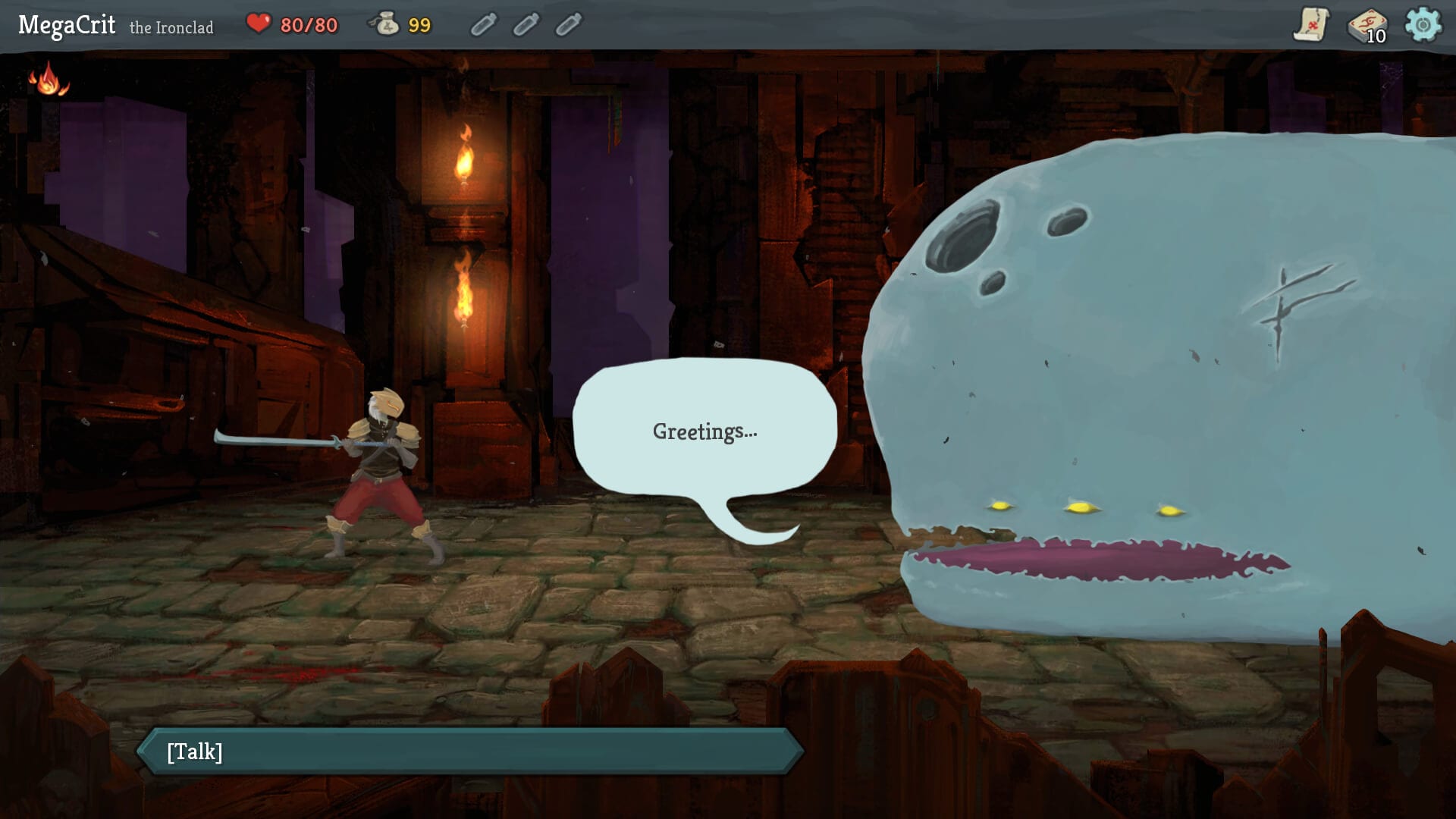 Slay the Spire developer MegaCrit announced that the roguelike collectible card and deck-building game will be coming to iOS devices sometime this month.

The studio announced the mobile port on the game’s official Steam news page alongside two screenshots of the iPhone version. Both can seen below, which looks pretty much like the original game but on a wider screen.

The iOS version will cost $9.99, and the studio said the game will be the complete experience it was on PC but jokingly without “anime mods.”

MegaCrit did not give an exact release date for the iOS version other than “this month,” but said to watch the upcoming Guerrilla Collective event on June 6 for more information.

The Guerrilla Collective event will show a series of game announcements from over 20 developers and publishers including Coffee Stain Studios, Good Shepherd Entertainment, Larian Studios, Humble Publishing, and more.

An Android version was also announced, but the studio said it is “in the works” and were not ready to detail its release further.

Slay the Spire originally launched for Windows PC, Mac, and Linux at the beginning of 2019. It was then ported to PlayStation 4, Nintendo Switch, and Xbox One throughout 2019.