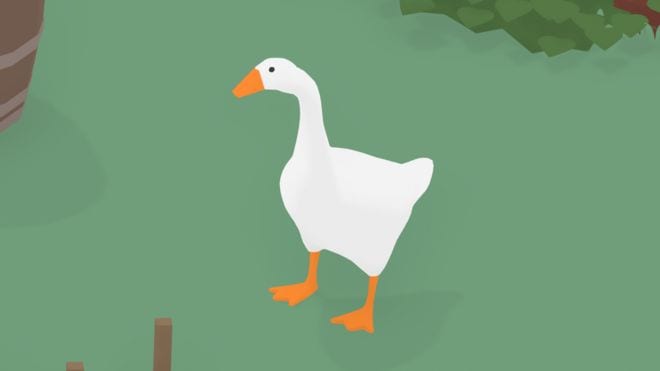 The nominees for the 22nd annual Independent Games Festival (IGF) have been announced with Untitled Goose Game and Slay the Spire receiving nominations for the top award.

The IGF Award entries were evaluated by more than 300 judges across the video game industry and nominated within several categories such as visual art, audio, design, narrative, and “Best Student Game.”

The top award is the Seumas McNally Grand Prize, named after late developer of the 2000 IGF Grand Prize winning game Tread Marks. The nominees for the award are:

Mutazione leads the pack with four nominations with Excellence in Visual Art, Audio, and Narrative as well. Check out the full list of nominated games from the IGF website.

The IGF Awards are held during the Game Developers Conference on March 18 in San Francisco. The show will be hosted by Trent Kusters, co-founder and director of  indie game development studio League of Geeks, and can be watched from the official GDC Twitch channel.