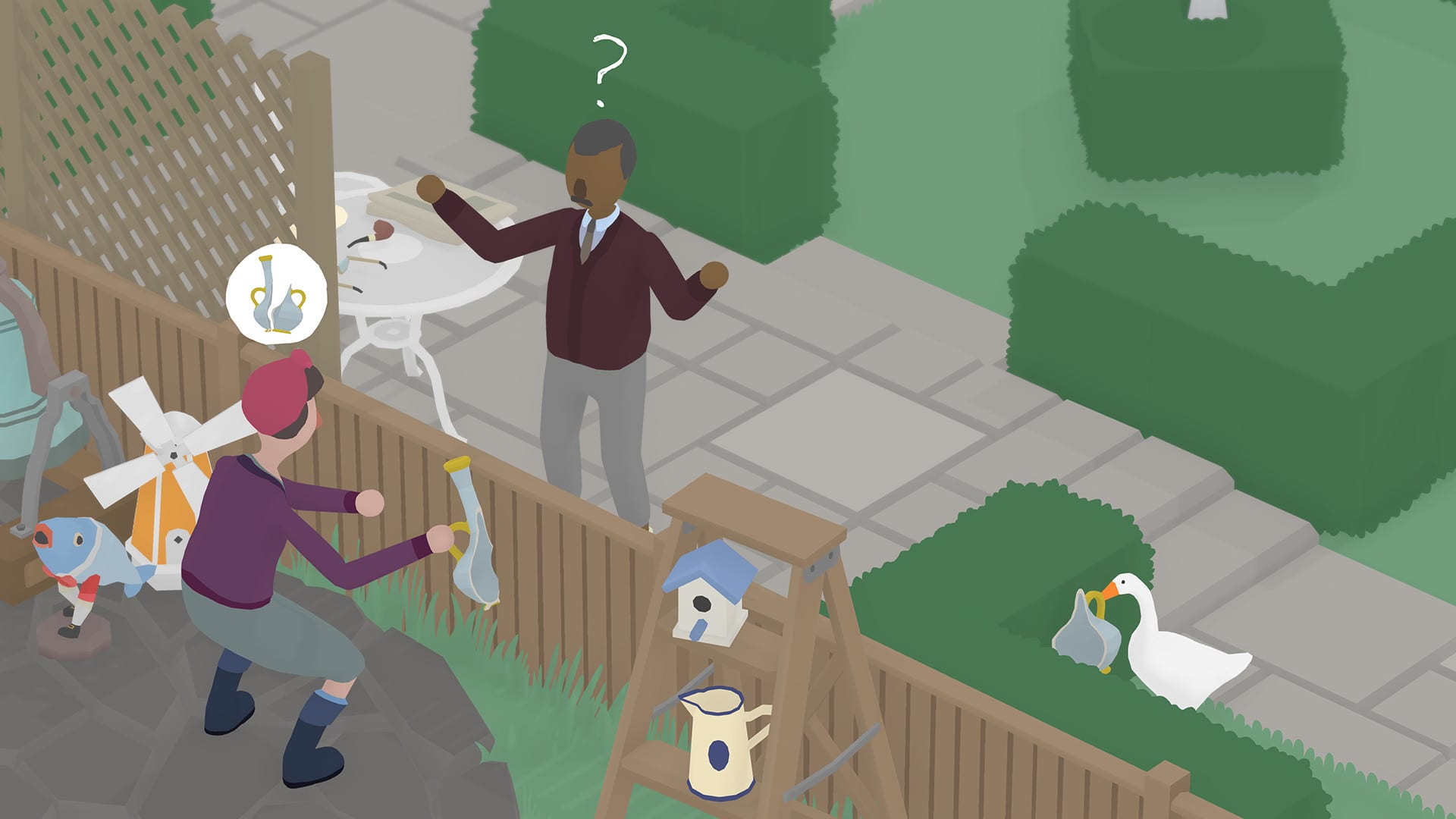 Microsoft announced the release dates for a few games coming to its Xbox Game Pass service this week, including Untitled Goose Game and The Witcher 3: Wild Hunt.

Surprise hit and meme-worthy title Untitled Goose Game is out today for Xbox Game Pass for console, as well as individually purchased for Xbox One and PlayStation 4.

The other three titles mentioned in the announcement post are all coming to the service for Xbox One on Thursday, Dec. 19.

That includes The Witcher 3: Wild Hunt, which does not include the expansion packs or DLC, and the Obsidian Entertainment RPG Pillars of Eternity that does contain all DLC and expansions from the PC version.

The last game is the fifth and final episode of Life is Strange 2, which initially released two weeks ago on Dec. 3.

Microsoft also said in the announcement that Gears Tactics, Ori and the Will of the Wisps, and Bleeding Edge are now available to pre-install from Xbox Game Pass for either Xbox One or PC. All three titles are scheduled to launch in March 2020.