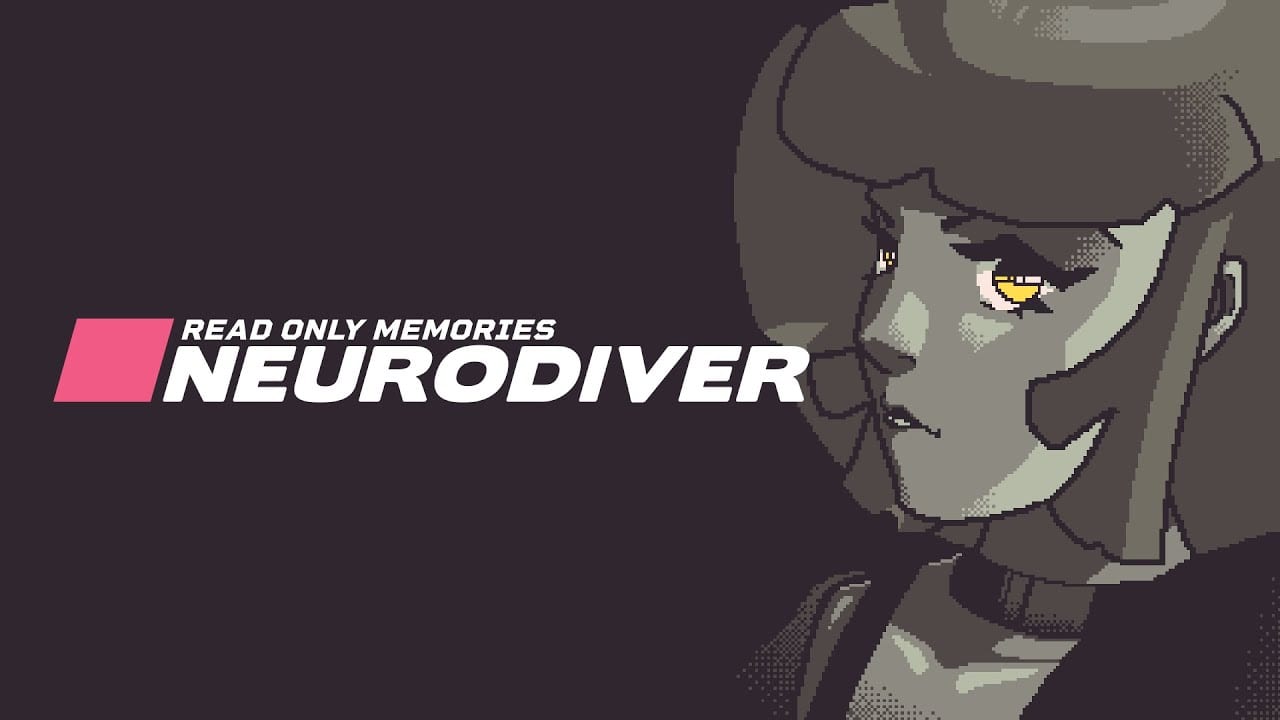 During yesterday’s Guerrilla Collective digital showcase, developer Midboss announced that the sequel to its acclaimed Read Only Memories: 2064 will launch on PS4 and Xbox One in Q1 2021, joining previously announced PC and Mac versions. The news was revealed alongside a tease trailer.

In Neurodriver, the powerful organization MINERVA has created the titular creature capable of probing deep into the subconscious mind. Players will will guide agent ES88 as she uses Neurodiver’s Deep Dive to access and interact with memories as she tracks down a rogue psychic called the Golden Butterly.

Working to piece together clues left behind by Golden Butterfly, players will not only be in hot pursuit of the target but also working to save its next victim. But they must do so with caution, for too much time spent in Neurodiver’s Deep Dive functionality potentially comes with a heavy price: the irreparable damage to an individual’s own consciousness.

Cade Peterson, CEO of MidBoss, commented in a press release:

“Building new mechanics for NEURODIVER has allowed us to approach the hopeful cyberpunk world we’ve created from new angles. As a diversity-first studio, creating empathy for all kinds of perspectives is part of our mission, and the Deep Dive will allow us to really explore our beloved characters from the inside out.”