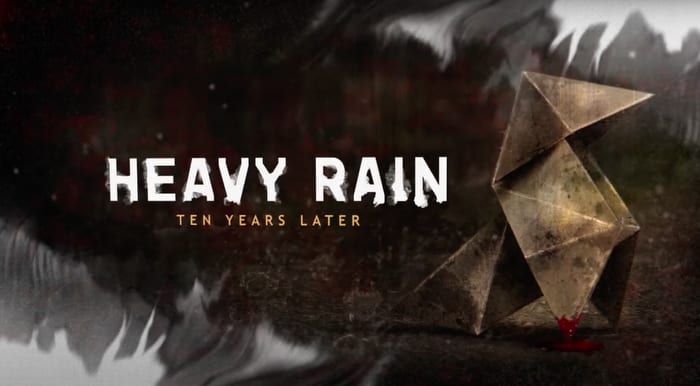 Heavy Rain turned 10 years old back in February, and Quantic Dream is celebrating the occasion with a new video series diving into the title’s creation.

In a post to Twitter made by the company on June 10, the company revealed that they had created a video series to commemorate the ten-year anniversary of one of their most acclaimed games. The series delves into the creative process behind the game, and features input from key members of the development team behind its story, characters and more.

The first episode in the series, titled “A Drop of Water,” was released alongside the announcement via the developer’s official YouTube channel. In it, Heavy Rain’s writer and director David Cage offers input on where the company was at before starting work on the game while also revealing some of the biggest inspirations for its story, such as the films “Se7en” and, to a larger degree, “Memories of Murder.”

The video also features input from prominent experts on video game writing such as Jean Zeid and Pierre Lacombe, who provide input on what helped set Heavy Rain apart from what had come before it.

The full video can be viewed down below. It hasn’t yet been revealed when the next video in the series will be released.

Heavy Rain is currently available on PlayStation 4 and PC. For more on some of Quantic Dreams’ other games, check out our full review of Detroit: Become Human as well as the news that the studio has some new projects in the works.