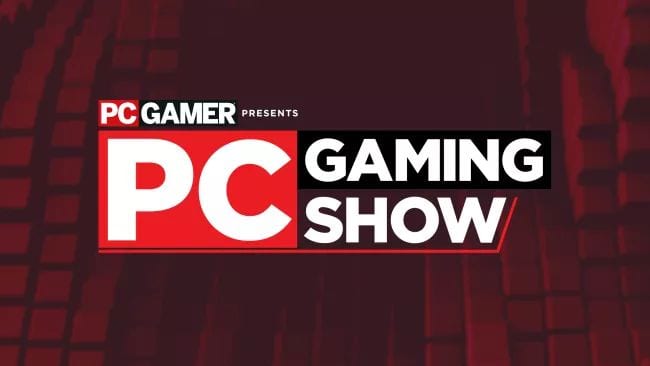 Today PC Gamer and Gamesradar announced that the two shows the sisters sites are planning for their E3-non-E3 celebration have been delayed.

Both shows, the PC Gaming Show and the Future Games Show, were supposed to be broadcasted this Saturday, June 6, and both will instead take place one week later on Saturday 13.

Both websites mentioned today that the shows have been moved aside to make room to the more important conversations sparked by the tragic events happening in the United States.

Below you can find the full message delivered by PC Gamer via social media.

If you’re unfamiliar with the shows, the PC Gaming Show promises a look at upcoming games for PC, while the Future Games Show has a multiplatform approach, featuring titles from a variety of developers and publishers.

At the moment, the Guerrilla Collective show is still planned for Saturday, June 6, and there is no word on possible delays of that one.

That being said, we’ll keep you posted if anything new is announced on that front over the next few days.