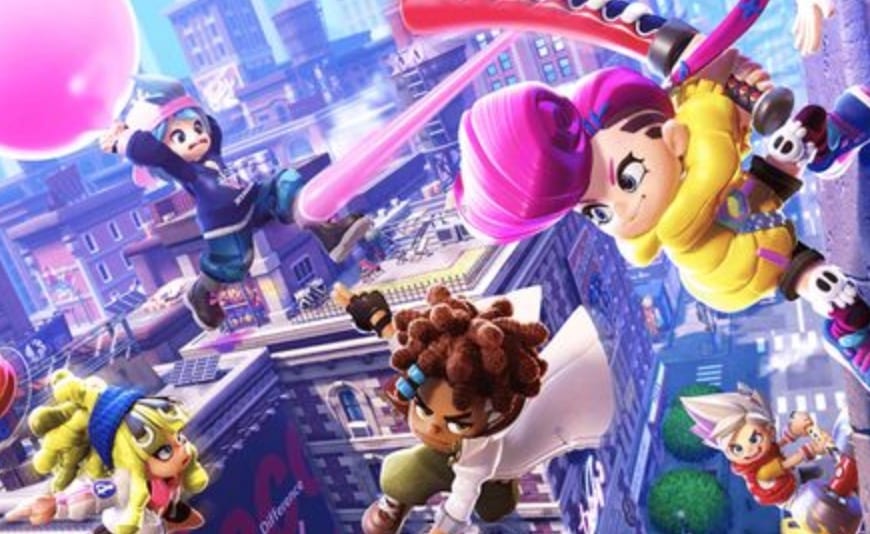 Ninjala is now out on the Nintendo Switch as a free-to-play multiplayer action title and since it can be rather difficult to learn all of the ins and outs in-game, here’s all you need to know about how to parry and block in Ninjala. It’ll prove useful to you to know just how to deal damage to your opponents, whether you’re playing the battle royale or the team battle mode.

How to Parry and Block in Ninjala

To start things off, the main goal in Ninjala to take down as many people as you can within the time limit and that means staying alive is crucial. Now, you do respawn in about five seconds, which is great, but you do not want to lose out on a fight due to poor parrying and blocking.

When you hit an opponent with your weapon using the ZR button on the Switch, and then they perform the same action, the two of you will enter a short mini-game sequence that’s essentially a version of the popular game, Rock, Paper, Scissors.

But instead of using the normal choices, Ninjala uses a directional system, as you can see in the image below:

In this case, just remember that up beats down, down beats sideways, and sideways always beats up. You want to use the left stick to quickly choose the option, and if you pick the right one, your opponent will take a hit. If you both manage to pick the same direction, the prompt will continue to pop up until a winner is determined.

Try not to spam the same direction over and over again, because that’ll tip your opponent and will ultimately lead to failure on your end. Be strategic about it and think carefully about your opponents moves.

Now, there will also be moments when you’re in the middle of combat with another fighter and a prompt to press the ZL button will pop up. Make sure to press that before you get attacked by an enemy and you will be able to block it and then have the chance to go in for a nice combo of your own.

And that’s pretty much all you need to know about how to block and parry in Ninjala. For more info on the new Switch title, make sure to check out its launch trailer right here and news about the game reaching a million downloads.