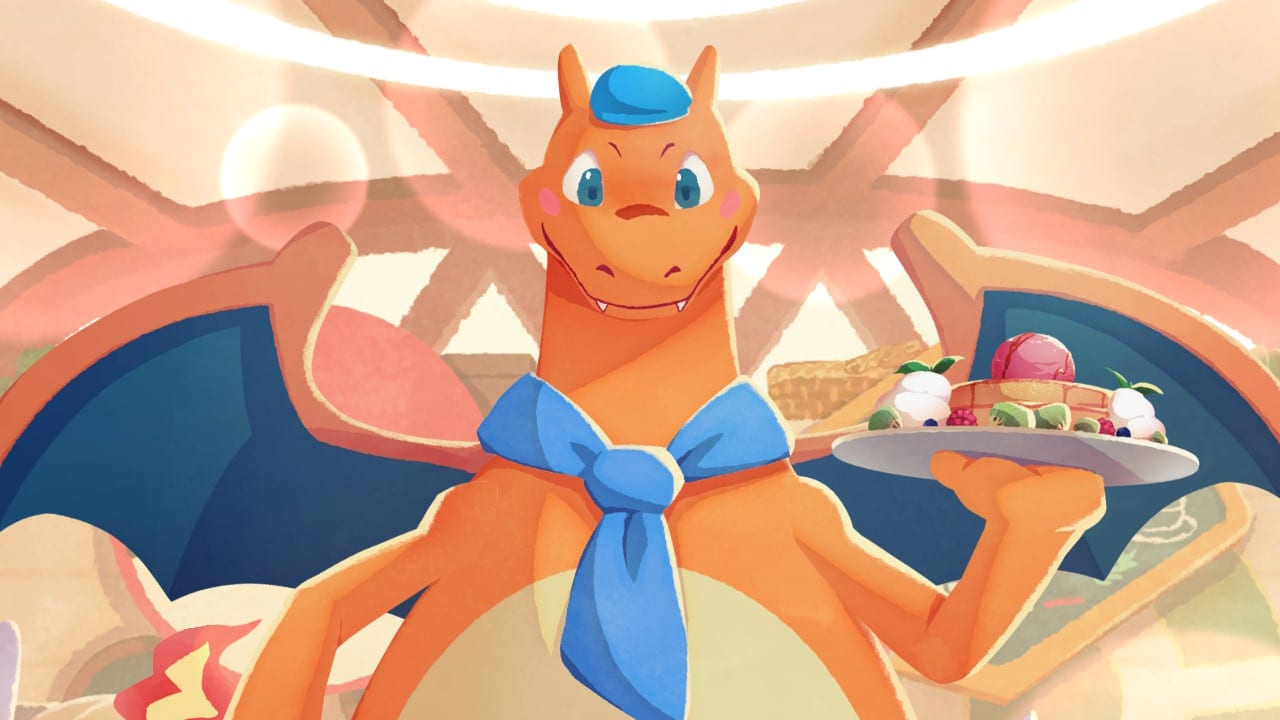 Today is a big day for fans of cafe management sims and competitive online multiplayer games. Two free-to-play titles are launching on the Nintendo Switch eShop today and they are Pokemon Cafe Mix from Genius Sonority and Ninjala from GungHo Entertainment.

Well, Pokemon Cafe Mix is now available for everyone to download and features adorable Pokemon that work alongside you in a charming cafe. You can complete puzzles with your Pokemon recruits to prepare tasty drinks and dishes for the cafe patrons. The more puzzles you complete, the more you can upgrade the cafe with new areas.

The other free game that’s available for download later today (starting at 7 PM PT), is Ninjala, a really enjoyable and visually appealing eight-player arena battler. From the outside, it may seem similar to Splatoon due to the art style but the combat is way different.

Instead of spreading paint all over an area, Ninjala’s main game mode is all about getting the most points during a free for all battle by destroying your opponents. You can equip different kinds of weapons, customize your character, and use bubble gum ninja skills to take that number one spot.

I wrote up a hands-on preview about my time with Ninjala’s open beta a few weeks ago on Switch and found myself really enjoying the combat and the wacky nature of it all. It definitely has the chops to be the next big multiplayer title that can take over your entire night.

Will you be picking up either of these Switch games today? Let us know in the comments below if so!