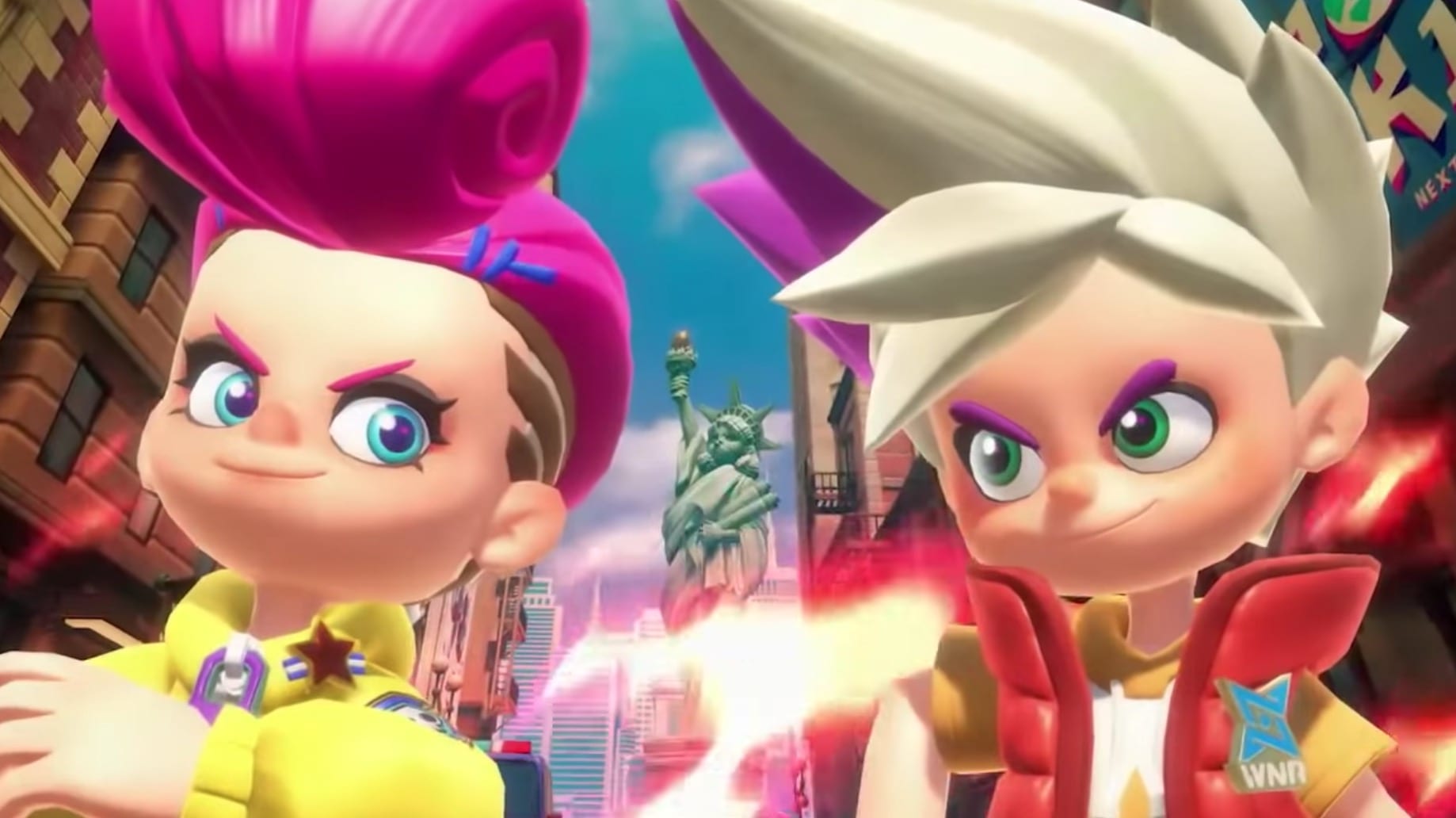 GungHo Online Entertainment’s free-to-play action battle game, Ninjala, has been a smashing success thus far. After recording 1 million downloads just 24 hours after its launch, the developer celebrated another milestone today as the game has since doubled its tally.

Just as was the case for the 1 million mark, the team is giving away another 100 Jala to all players as a thank you.

Thank you for your tremendous support, ninjas!

In celebration of 2 million downloads of #Ninjala, all players will receive a free gift of 100 Jala! ✨🎁✨

Ninjala is a Splatoon-esque action battle PvP game for Nintendo Switch in which players fight it out as ninja avatars. There are multiple game modes, including the 4v4 battle royale mode Twinfinite previewed earlier this year.

Here’s a synopsis from the game’s eShop listing:

Take part in Battle Royale-style matches of up to 8 players and vie for supremacy with ninja around the world. The player who earns the most points over the course of the match will be declared the winner. Score points by defeating your opponents, obtaining items, destroying drones positioned across the stage, and more. Earn extra points by taking down your opponents with an IPPON—impressive finishing techniques.