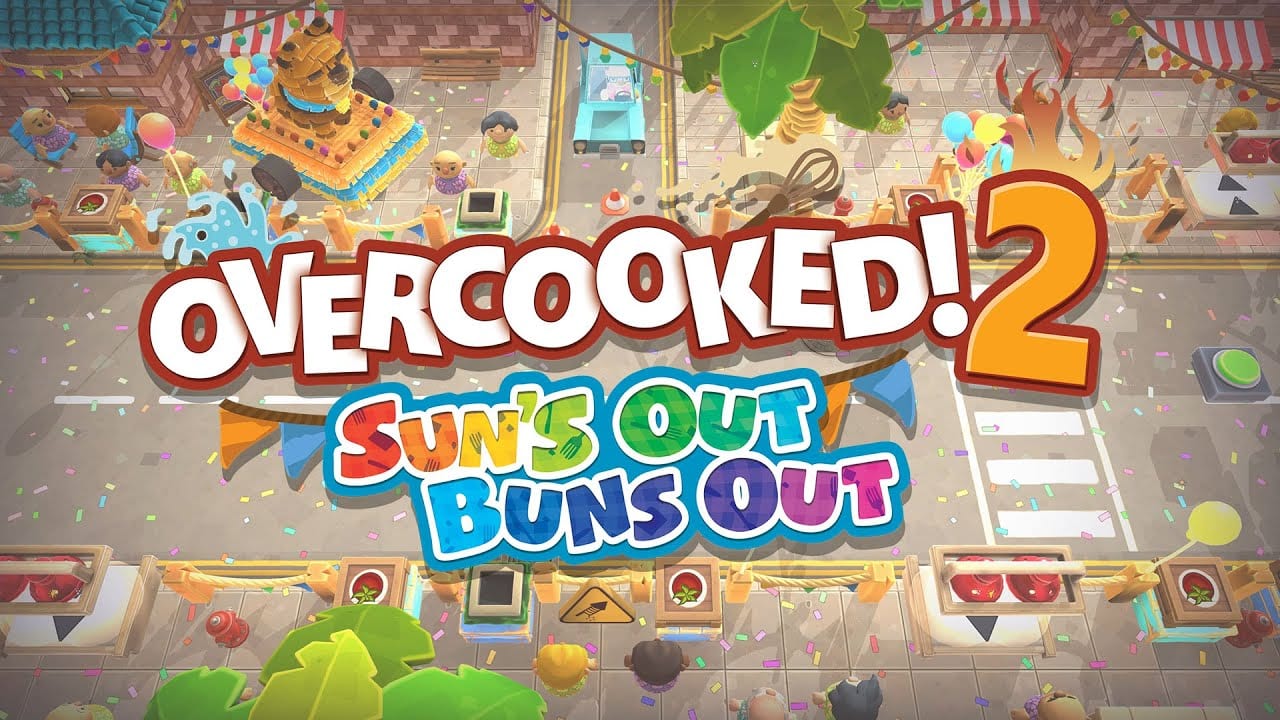 Overcooked 2 has yet more free DLC coming just in time for summer. The appropriately named ‘Suns Out Buns Out’ is set to launch for PC first next month, July 5. Consoles will come later, with a rough launch window of midway through July penciled in.

Ghost Town Games’ whimsical puzzle game launched back in 2018 and improved further on the already marvelous original. As a couch co-op experience, it’s basically unrivaled on the giggles scale — well, until one of your buddies starts taking it too seriously and goes all Gordon Ramsey on your ass!

You can check out the new trailer for Suns Out Buns out below, which teases the five new summery-themed levels being added to the game.

Twinfinite is a huge fan of Overcooked, scoring the game 4/5 in our review and concluding:

“If you’re after something ridiculous to mess around with, setting fires instead of feeding your customers, that’s easily found, but jumping into the wonderfully designed dynamic levels to test yourself and a partner with the new recipes is equally as fun.”

Since then, Ghost Town Games has added a bunch of premium and free content on top of what we experienced during that review, including the Surf n’ Turf DLC, as well as the Winter Wonderland festive update.