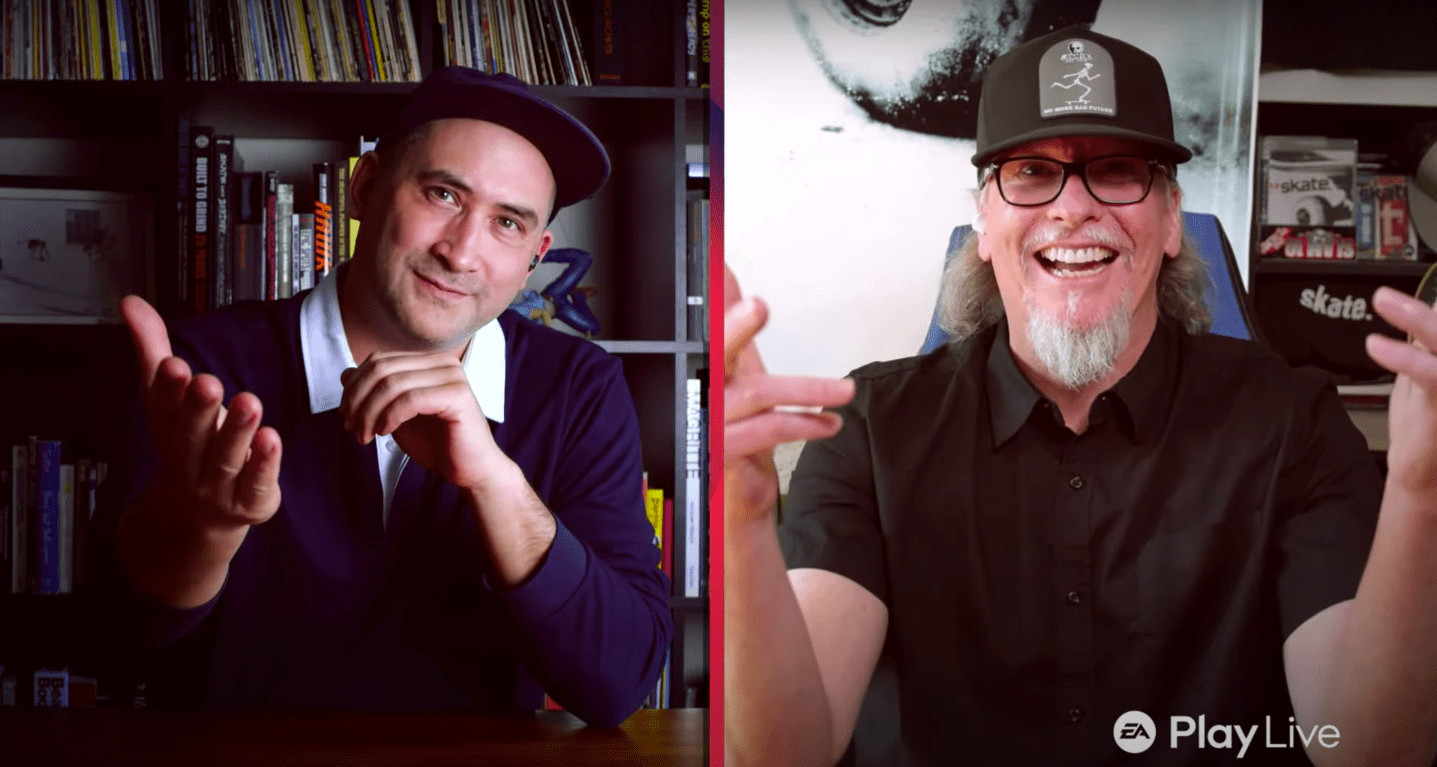 I’m at a loss for words. My favorite video game joke of all-time, thinking every game reveal is Skate 4 is over, it’s dead. That’s because this meme is no longer a dream, it’s reality. A new Skate game was confirmed today to wrap up EA Play 2020.

There’s no details other than that it will include the work of game director Deran Chung and creative director Cuz Parry. No release date or gameplay was shown, and it was apparently put together with some level of “secrecy” according to Parry and that it was “commented into existence.”

There’s also no official word on the game’s title and whether this is officially “Skate 4.” I’m going to give EA the benefit of the doubt here and assume it’s a “proper” Skate game due to the reference of commenting it into existence by Parry. Fans have been yelling “SKATE 4” not “SKATE MOBILE” after all.

Either way, we can all worry about the nuts and bolts later. Today is a day for celebration. In one of the roughest years in recent memory, in our darkest hour, once again Skate is here to save us all.

You can watch brief reveal here if you’d like but I’d rather end this post with this. It just seems fitting