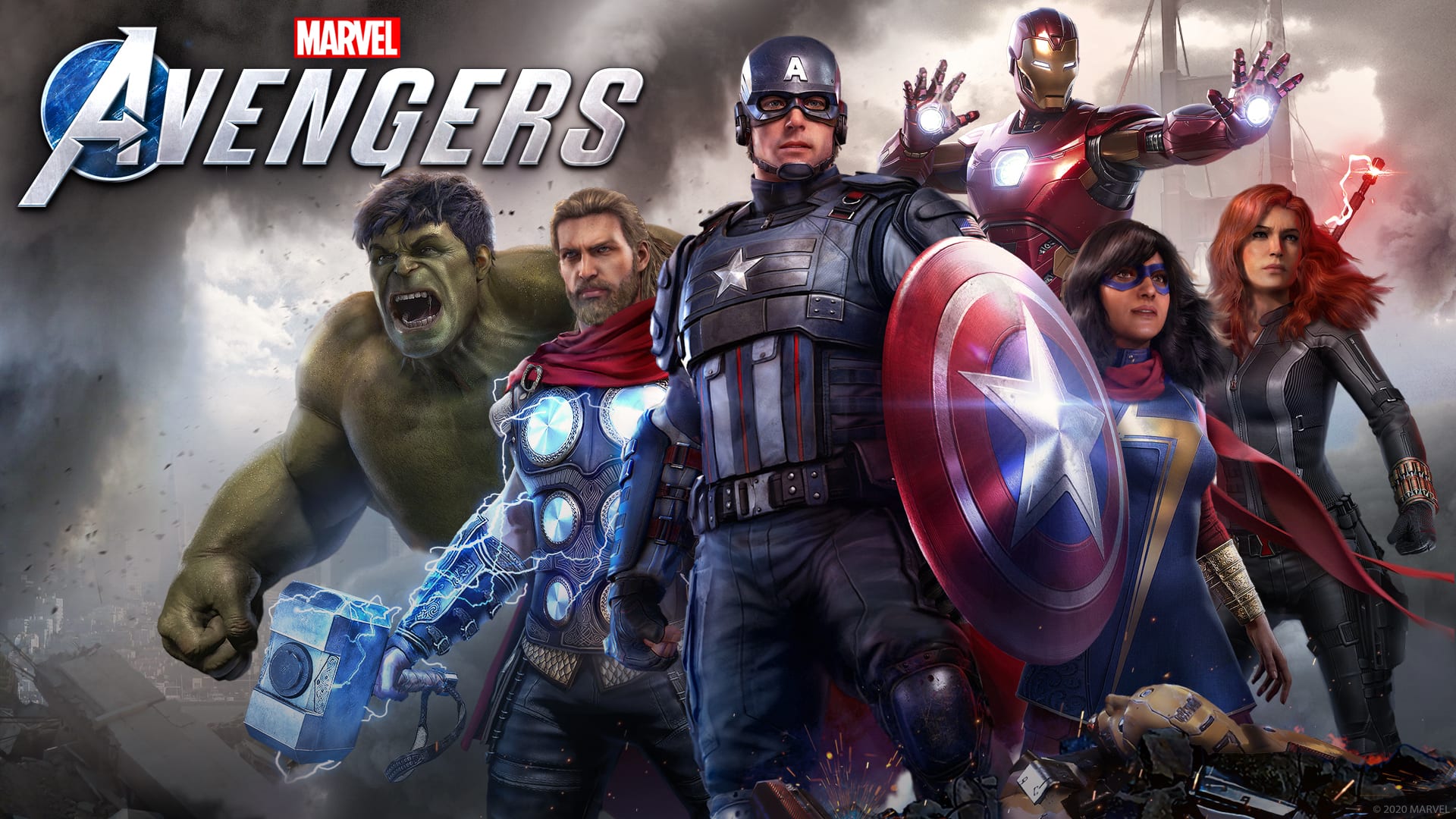 Square Enix and Crystal Dynamics presented the first of its “War Table” steams today, a series designed to offer an extensive look at their upcoming multiplayer action-RPG Marvel’s Avengers. New story and gameplay trailers gave us our most comprehensive look at the game yet, while supporting developer commentary provided a detailed overview of the game’s mechanics and systems.

First, a new story trailer offered context as to the backstory of the game, which is an all-original story set within the universe. Essentially, long after the Avengers have disbanded following the A-Day mishap, a new faction called AIM has taken over protecting the world from those infected with Terrigen mist; “inhumans,” who their leader George Tarlten refers to them, all posses superpowers having inhaled the most, and AIM perceives them as dangerous to humanity.

Of course, AIM’s intentions are more nefarious than they are letting on. It turns out they are running experiments on inhumans, and it’s main protagonist Kamala Khan is one who’s on a mission to reunite the Avengers and take them down.

As you’ll also discover, MODOK will play the game’s main antagonist, a giant headed baddie who hasn’t featured in a mainstream Avengers story for some time — though as explained today by the Crystal Dynamics team, his lore within the franchise dates back 50 years.

It appears Tarleton will slowly morph into MODOK throughout the story having himself ironically inhaled the Terrigen must and become inhumans he so despises.

As you’ll see below,

Later in the presentation, Crystal Dynamics showcased a Thor gameplay mission to demonstrate exactly how combat plays out. You’ll see his basic moveset, signatures, and the ability to call other members of the Avengers to help finish larger enemies. The colors, effects, and sheer intensity of the action is impressive, even if the animations look a little stiff.

Warzones were also put under the microscope, co-operative or solo missions that each have a variety of objectives and challenges that offer players a chance to whittle down AIM’s authority across the globe and gain XP for their hero along the way.

Finally, Crystal Dynamics concluded its presentation by recapping its vision for Marvel’s Avengers: to build an immersive superhero universe with enough depth that players can enjoy a huge variety of missions both solo or with friends. Further, the team pledged free post-launch support of the game as it continues to flesh out the lore of the universe.

In related recent news, Square Enix announced that Marvel’s Avengers will be coming to PS5 and Xbox Series X when the console’s launch in the holiday of 2020. Importantly, owners of current-gen versions of the game will receive a next-gen upgrade free.