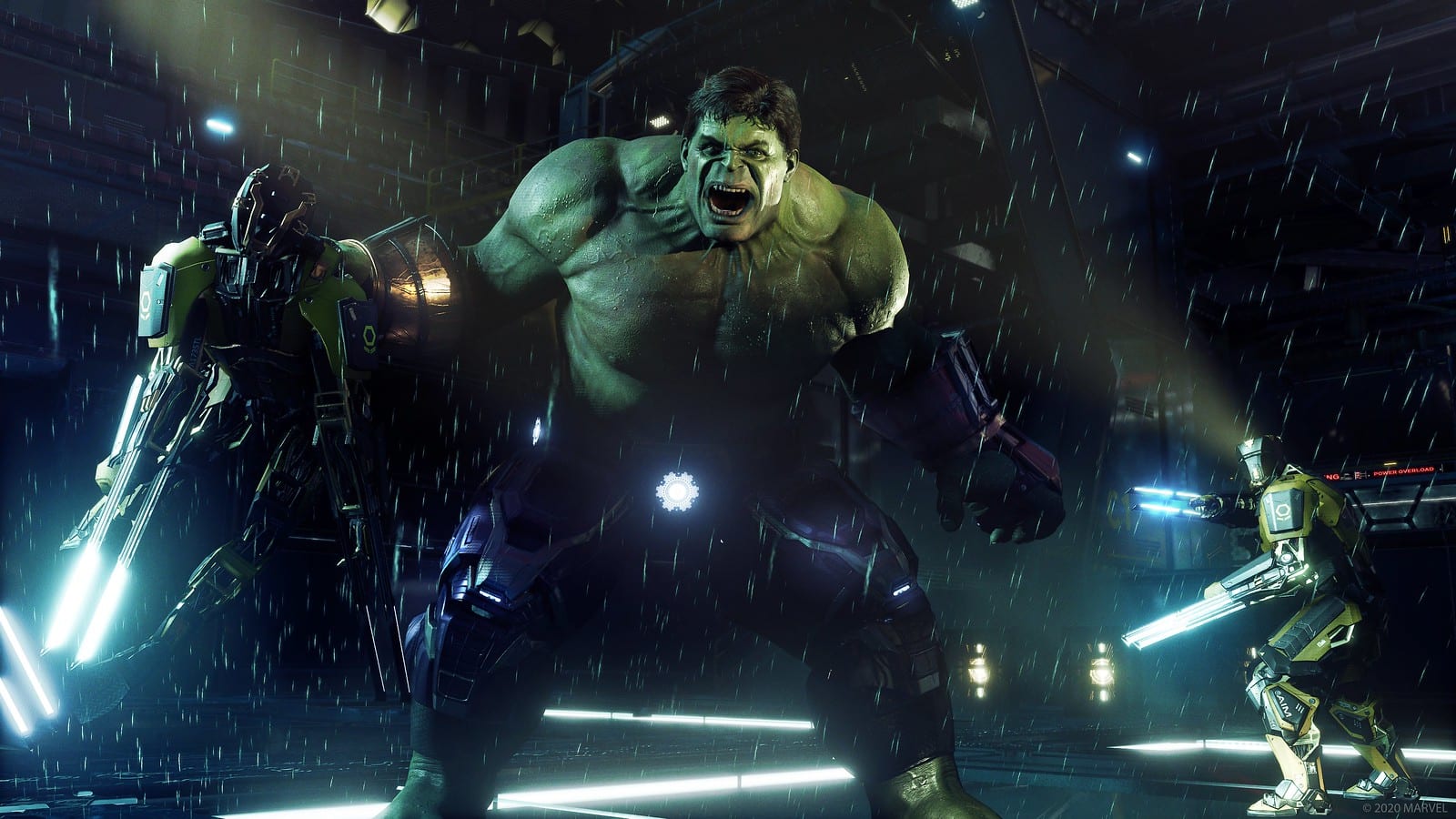 Today, Square Enix announced that Marvel’s Avengers will be coming to PS5 and Xbox Series X when the console’s launch in the holiday of 2020.

Square Enix also announced that “players who own the current-gen version of the game will be able to upgrade to the next-gen version at no additional cost, regardless if players are moving from PS4 to PS5 or Xbox One to Xbox Series X.”

The next-gen version of Marvel’s Avengers will come loaded with new features to take advantage of the power of the PS5 (more details on Xbox Series X, Stadia, and PC coming later).

PS5 players can also choose between an Enhanced Graphics Mode or High Framerate mode. Although it wasn’t confirmed, you can expect a similar option for Xbox Series X players too.

On the official PS Blog, Crystal Dynamics shared some gorgeous PS5 screenshots of Marvel’s Avengers, which you can check out down below:

Marvel’s Avengers will launch on Sep 4 for Google Stadia, PS4, PC, and Xbox One, with next-gen versions to follow.

On June 24, Square Enix will host a special Avengers War Table event that will show off new gameplay for the upcoming action-adventure title.