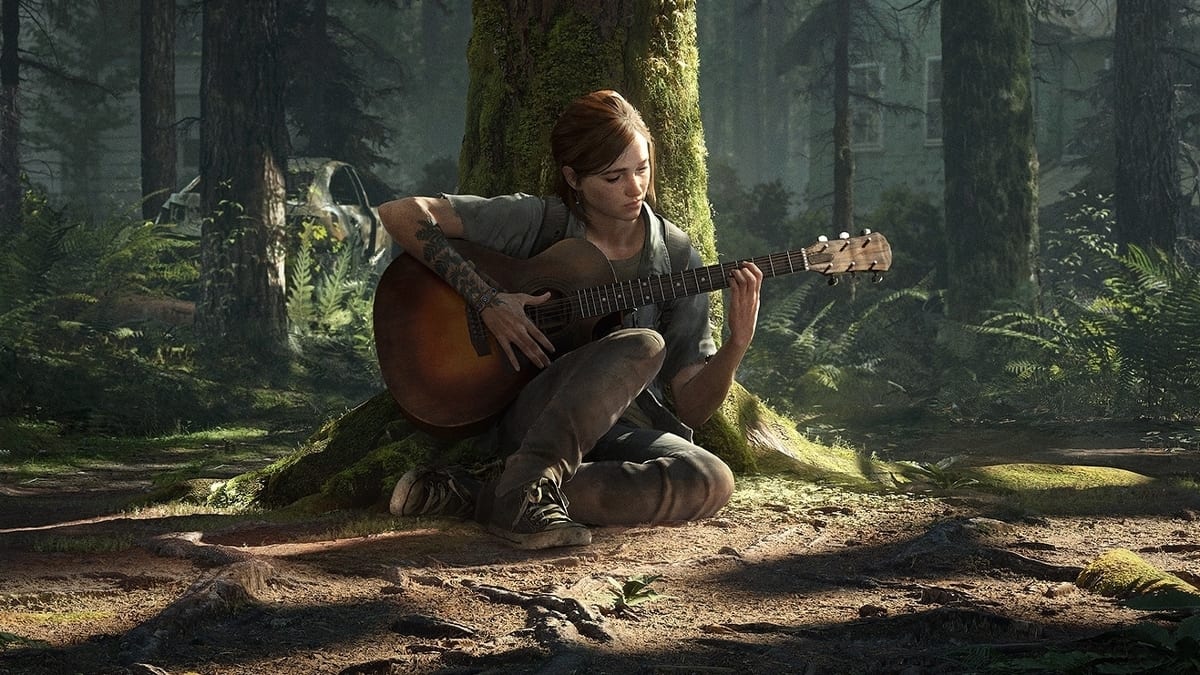 How to Melee in The Last of Us 2

Much like in the first game, using melee attacks in The Last of Us 2 is simple and easy to do.

While playing the game, you can press the Square Button to execute an attack with either your equipped melee weapon or your fists. Pressing it multiple times will trigger a series of blows, and can help you stun-lock enemies to prevent them from launching a counter attack.

There’s no stamina system tied to these attacks either, so you won’t need to worry about being left vulnerable from throwing out too many attacks in a row.

When Not to Use Melee Attacks

However, there are times where using melee attacks in The Last of Us 2 isn’t advisable.

While melee attacks are viable when taking on humans without guns or lesser infected enemies, they aren’t as useful against more advanced clickers and well-armed humans. Likewise, if you have a strong weapon equipped which is nearly broken, it might be worth weighing whether or not you should save its last hit for a stronger enemy.

Most importantly, though, is that some enemies are completely immune to melee attacks. These are typically more advanced infected enemies like the Shamblers, and trying to use melee attacks on them will result in instant death.

That’s about all there is to know about how to melee in The Last of Us 2. For more on the game, check out our wiki guide for guides on topics like whether or not you can respec skills and when the game takes place.

Related Posts
Comments
Continue Reading
Related Topics:controls, Guides, How to, last of us 2, melee, The Last of Us Part II