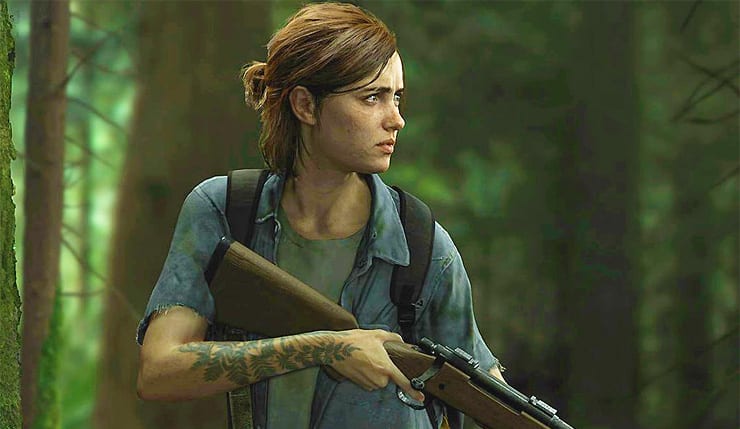 The Last of Us 2 offers a surprising amount of open-ended gameplay options, not least of which being the ability to enhance Ellie’s stats and abilities. Given how many options there are for upgrades though, you may end up asking: Can you respec your skill points after you’ve spent them in The Last of Us 2?

Can You Respec Skill Points in The Last of Us 2? Answered

Sadly, there is not an option to respec your skill points in The Last of Us 2.

Each time you allocate your skill points to a specific ability, that choice is permanent. You won’t be able to undo the decision for the rest of the game, and the only way to get around this is to load a previous save of your game from before you used the skill points.

This is much the same as it was in the first game, where any upgrade to Joel’s abilities and skills was permanent and could not be undone without reloading the game.

The reason for this choice is unknown, though given the game is about surviving in a hostile world – and making every decision or resource count – it was likely a design choice meant to further the overall feel of the series.

As for whether or not the ability to respec skills might be added into The Last of Us 2 at a later date, the chances are slim it’ll happen.

The first game never saw the feature added in, and unless there’s an exceptional outcry by players of the game, Naughty Dog isn’t likely to make an exception for this title.

It’s a bit unfortunate if you’re dead-set on checking out every possible upgrade path as efficiently as possible , but the option to replay the game and see said upgrades that way is a more than viable option.

Hopefully this cleared up whether or not you can respec skill points in The Last of Us 2. For more on the game, check out our guide wiki for info on topics like how to save and whether or not there’re romance options in the game.

Comments
Continue Reading
Related Topics:answered, can you, Guides, last of us 2, respec, The Last of Us Part II