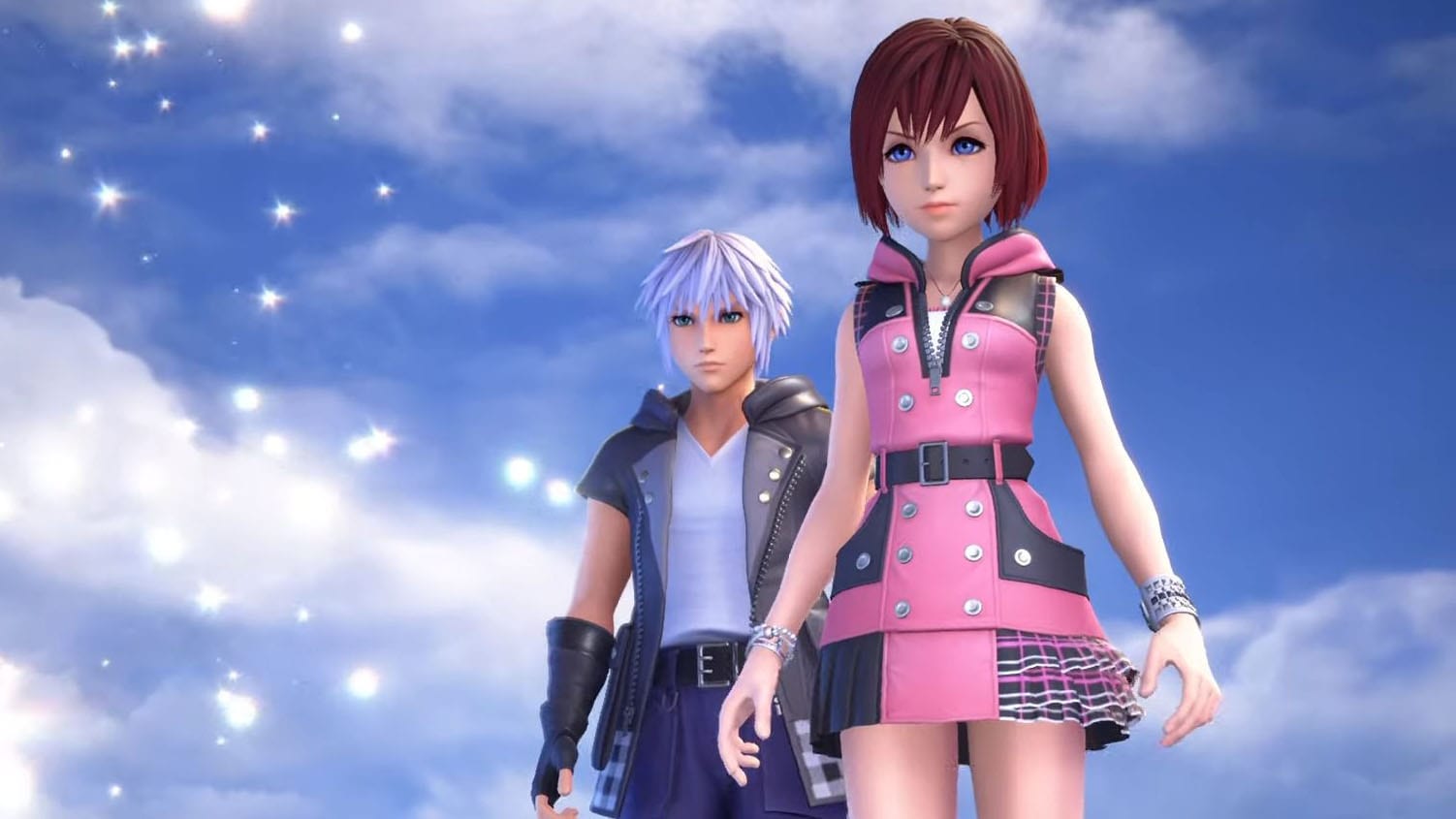 While we already knew that the game was coming worldwide this year, so the western release is not exactly new, we now get the first English trailer and screenshots showcasing plenty of gameplay and providing a glimpse of the story.

On top of that, we also get to see the Kingdom Hearts 2020 trailer in English, showing off Square Enix’s plans for the series this year.

This includes the fact that the mobile game Kingdom Hearts: Dark Road will launch on June 22 for the west as well, day and date with the Japanese release.

That’s not all, as the Kingdom Hearts III Original Soundtrack will release worldwide in fall 2020.

Kingdom Hearts Melody of Memory releases for PS4, Nintendo Switch, and Xbox One in 2020.

You ren read an official description below, directly from Square Enix’s press release.

Featuring over 140 musical tracks and 20 characters from throughout the beloved series, Kingdom Hearts Melody of Memory provides fans with an unmissable opportunity to relive their favorite moments like never before.

Alongside the engaging single-player content, Kingdom Hearts Melody of Memory invites players to enjoy unforgettable melodies together with online multiplayer for even more of a challenge.