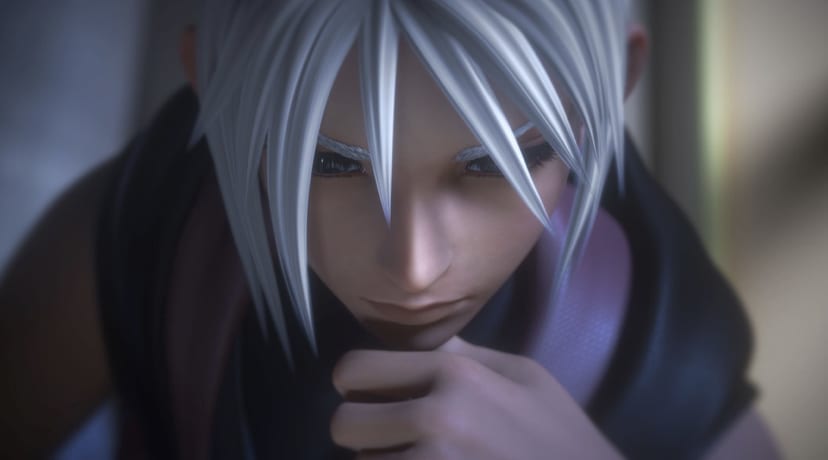 In order to prepare the fans for the release, the publisher released a few character profiles on the official Twitter account of the game.

We get to meet the main members of the cast, including some faces that will prove very familiar, even if we’re used to seeing them with quite different looks.

If you’d like to read more, you can enjoy a trailer showing both storytelling and gameplay.

Here is how the publisher describes the game:

If you’d rather read about console games, you can also check out Kingdom Heart Melody of Memory for PS4, Xbox One, and Nintendo Switch.