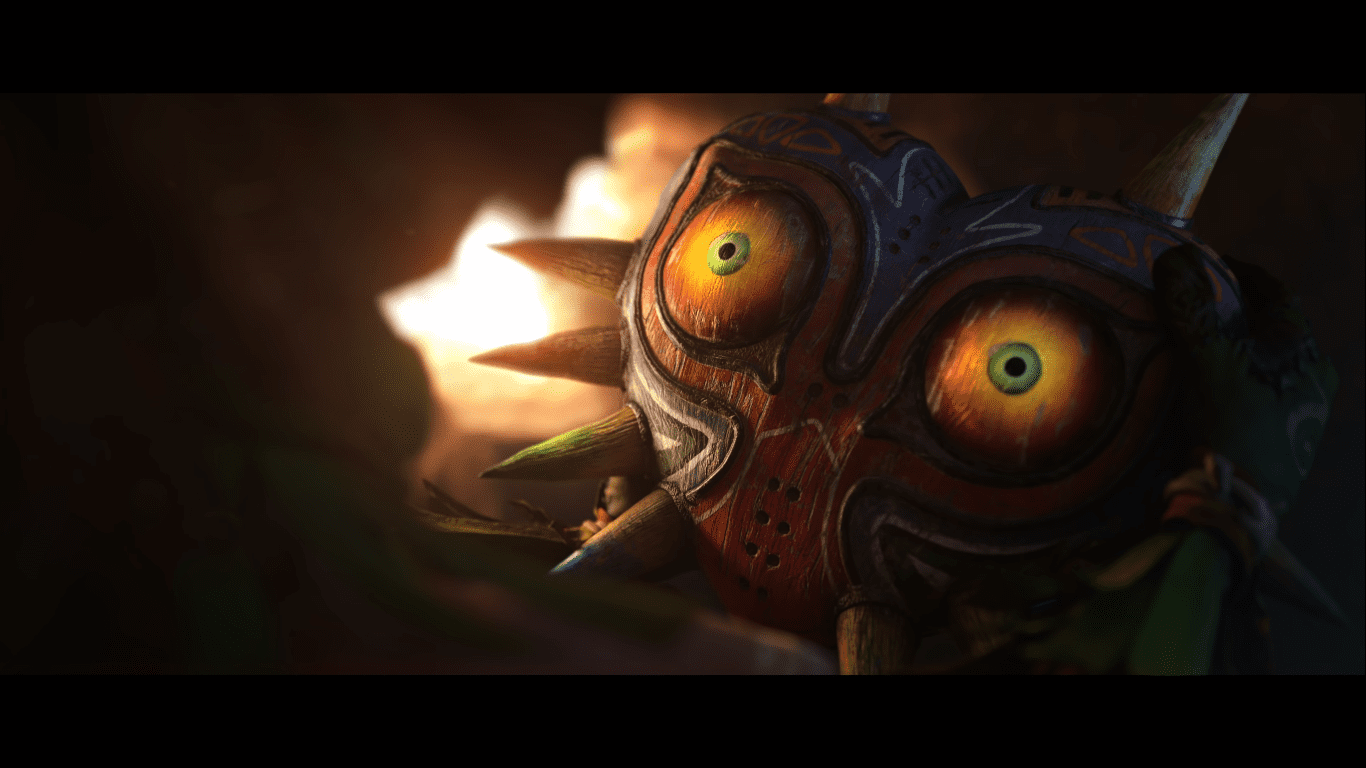 From the opening moments of Kena: Bridge of Spirits, I knew something felt very familiar. Like an old feeling had come rushing back to me in a nostalgic way.

What I was recognizing was the voice of Masashi Odate, who voiced the Happy Mask Salesman in The Legend of Zelda Majora’s Mask fan film titled “Terrible Fate”. It came out in 2016 and was a viral hit in the gaming community with over eight million views on YouTube alone.

The creators of both Kena and Terrible fate is Ember Lab, founded in 2009 by brothers Mike and Josh Grier and they have had a long history working with Odate including their award-winning short film Dust.

Considering how Ember Lab mostly worked on character-driven commercials and animated shorts, it’s amazing how their first game was heavily featured in the reveal event for the PS5, but not surprising considering how fantastic their work consistently is.

You may not be hard-pressed to see similarities between Kena and The Legend of Zelda, especially Breath of the Wild. Kena is a single-player action-adventure game that focuses on the environment and fast-paced combat.

Watching the combat unfold is very similar to that of Zelda, with engaging fights that requiring lots of blocking and then striking at key moments.

It definitely has its own merits though, as comparisons can be made, but the originality and beauty of this game should not be overlooked.

Kena has you gathering little black creatures called rot (that look similar to the sootballs from Spirited Away). Collecting rot will give the player new abilities as well as change the environment.

Kena: Bridge of Spirits releases during the holidays of 2020 and is a timed PS5 exclusive.