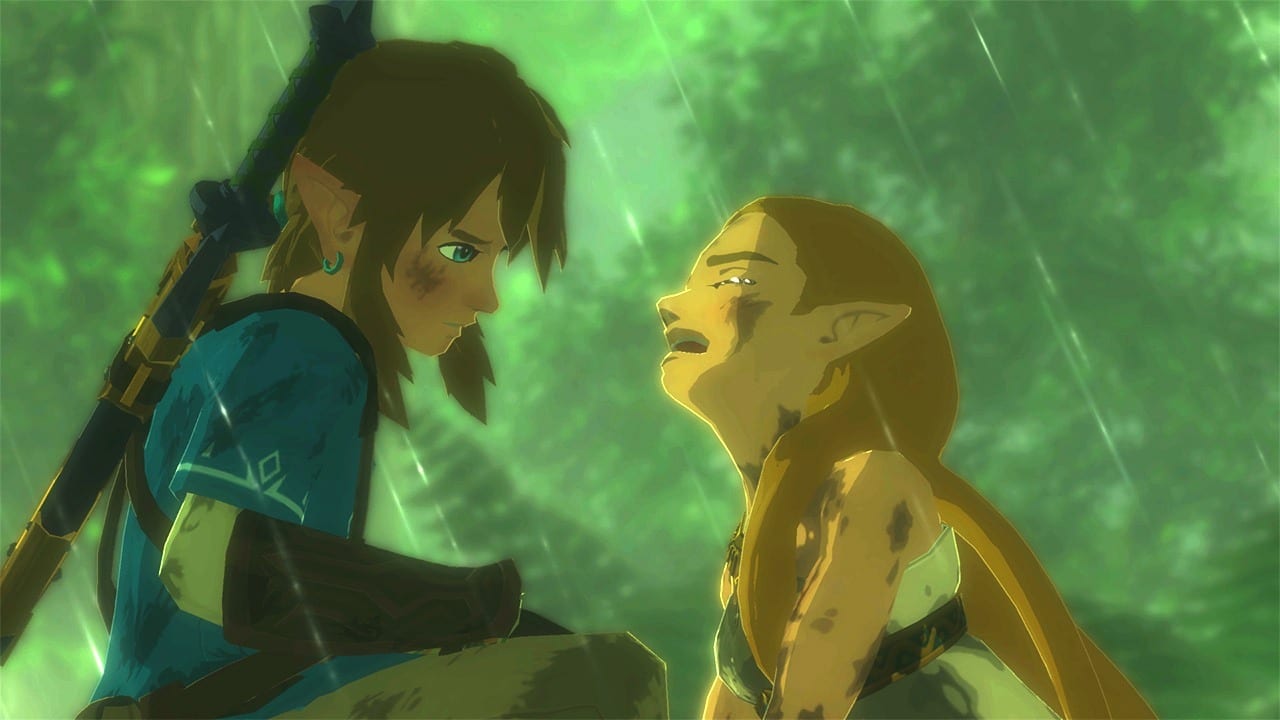 When Nintendo released The Legend of Zelda: Breath of the Wild at the launch of the Nintendo Switch, Studio Ghibli fans immediately compared the cel-shaded art style of the massive open-world fantasy adventure game to the animation studio, which has led to fans wanting some sort of anime adaptation of Nintendo’s long-running franchise.

There have been tons of fan-made animated videos out there that give us a glimpse of what a Studio Ghibli-made Zelda film would look like such as this video from 2016 created by Matt Vince, but it probably will never happen unfortunately but we can still dream, can’t we?

Another brilliantly creative YouTuber named “샬리즈” has made a new fan-made animation trailer that specifically tackles the plot of Breath of the Wild and it’s absolutely gorgeous and makes me want a Zelda anime immediately. I found the video via a post on the r/gaming subreddit and I’m so glad I did.

For more cool Breath of the Wild-related content, check out this video of an expert Zelda player destroying a Golden Lynel with a boomerang tornado –don’t know what that means? Well, you need to watch the video. There’s also another Zelda fan who has recreated several of the iconic weapons from Breath of the Wild and you can read about that here.