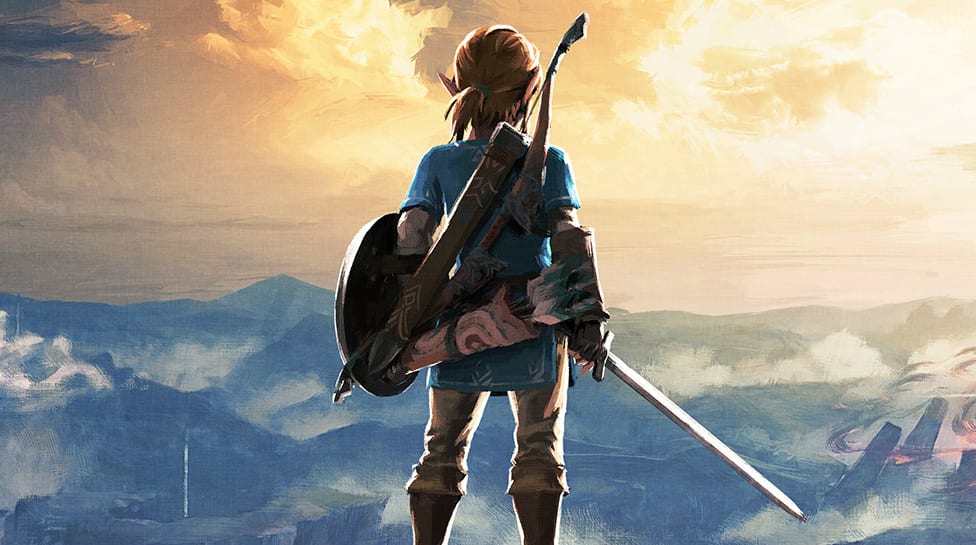 Some games can totally immerse the player into its world and can potentially have a positive effect on the person’s life even outside of the video game. The Legend of Zelda: Breath of the Wild is one of those games that I can’t stop thinking about even after over two years of completing all of those dang shrines.

One Zelda fan, in particular, has gone out of his way to create his own real-life arsenal of weapons that come straight from the massive, open-world adventure game.

The Redditor goes by Tomvdcr, and over the last two years, he’s used EVA foam and PVC pipes to construct some of the most iconic weapons from the game, including the Master Sword, the Sword of the Six Sages, a bow and arrow set and even the Sheikah Slate itself. You can see the photo below that was posted to r/Zelda:

If you want to see more of their creations and awesome cosplay photos, head over to their Instagram account.

Talk about dedication! As a die-hard Zelda fan myself, you would never catch me making anything like this due to my lack of creativity. I once failed a diorama project in High School because I refuse to craft anything physical.

Anyways, seeing these weapons just makes me even more excited for that Breath of the Wild sequel to come out.