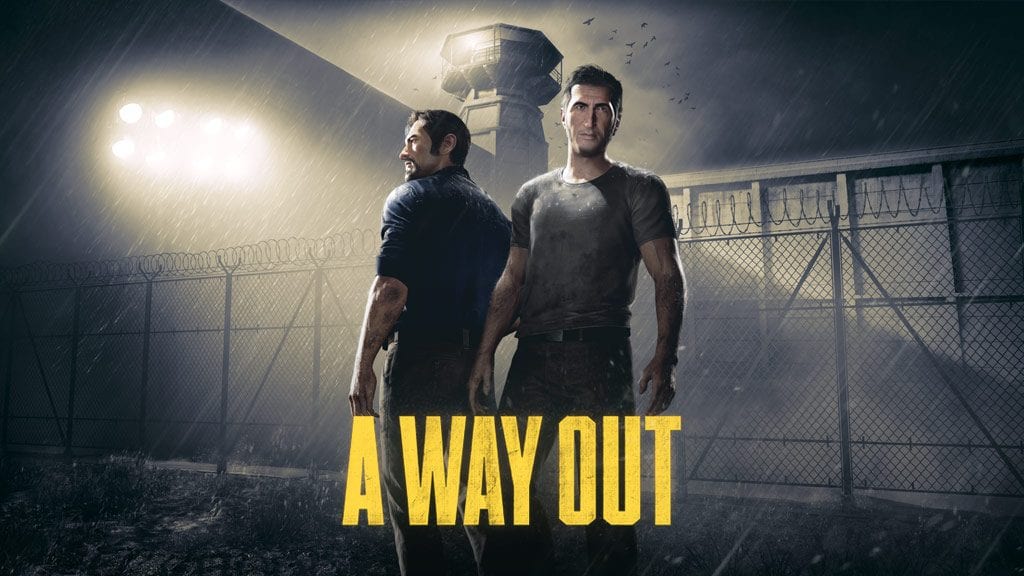 Who could forget Josef Fares? The larger than life personality introduced his co-operative action game A Way Out to viewers of The Game Awards 2017 with a memorable speech that included yelling “**** the Oscars!” And then the game turned out pretty good, too. Well, it seems as though we’re about to learn about his next project according to the man himself.

A short tease about the next game on #EAPlayLive 18 june. Don’t miss it!

Unfortunately, those hoping for another hilarious off the cuff moment from Fares are likely to be disappointed given that EA Play is probably a pre-recorded affair. Mind you, I’m not sure you can contain a personality as wonderfully extroverted as Fares’ no matter how hard you try. So, yeah, strap in.

There’s plenty of reasons to be excited beyond just Fares’ colorful personality, of course. The man makes excellent games. A Way Out launched in 2018 and received a very decent critical reception. Twinfinite reviewed the game, scored 4.5/5, and concluded:

“The game’s presentation of a truly co-operative story is sublime, and it makes full use of the video game medium as a method to punctuate the dramatic moments and develop its characters.”

2020’s EA Play showcase will mark its fourth year in business, though it will of course be a digital event this time around as a result of COVID-19. There hasn’t been too much in the way of detail as to what to expect, but you can be sure all of the publisher’s big IPs will be there and possibly some new ones too.

The event was postponed a week from its original slot out of respect of the Black Lives Matters protests. It was supposed to take place on June 11, but it is instead scheduled for later this week, June 18 at 4:00 pm PDT or 7:00 pm EDT.