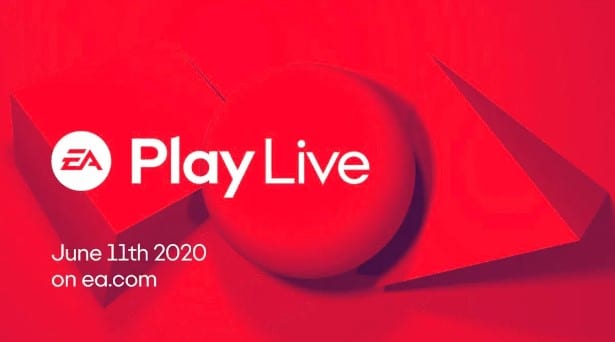 Electronic Arts announced that its upcoming showcase EA Play Live has been postponed.

The digital version of EA’s alternative event to E3 that has been going on for a few years was supposed to take place on June 11, but it will instead happen exactly one week after, on June 18 at 4:00 pm PDT or 7:00 pm EDT.

The decision was taken to make room for the “important conversations taking place and important voices being heard around the world” right now, as you can read in the official announcement below.

This is the fourth year of EA Play, even if there won’t be a physical event this time around. During the past edition, EA presented quite a few interesting games, and it’ll be interesting to see what they have in store for the next year or so.

This is only the latest among several postponements of similar events for the same reason. Today the PC Gaming Show,  the Future Games Show, and the Guerrilla Collective were planned, but they have all been delayed to next Saturday, June 13.