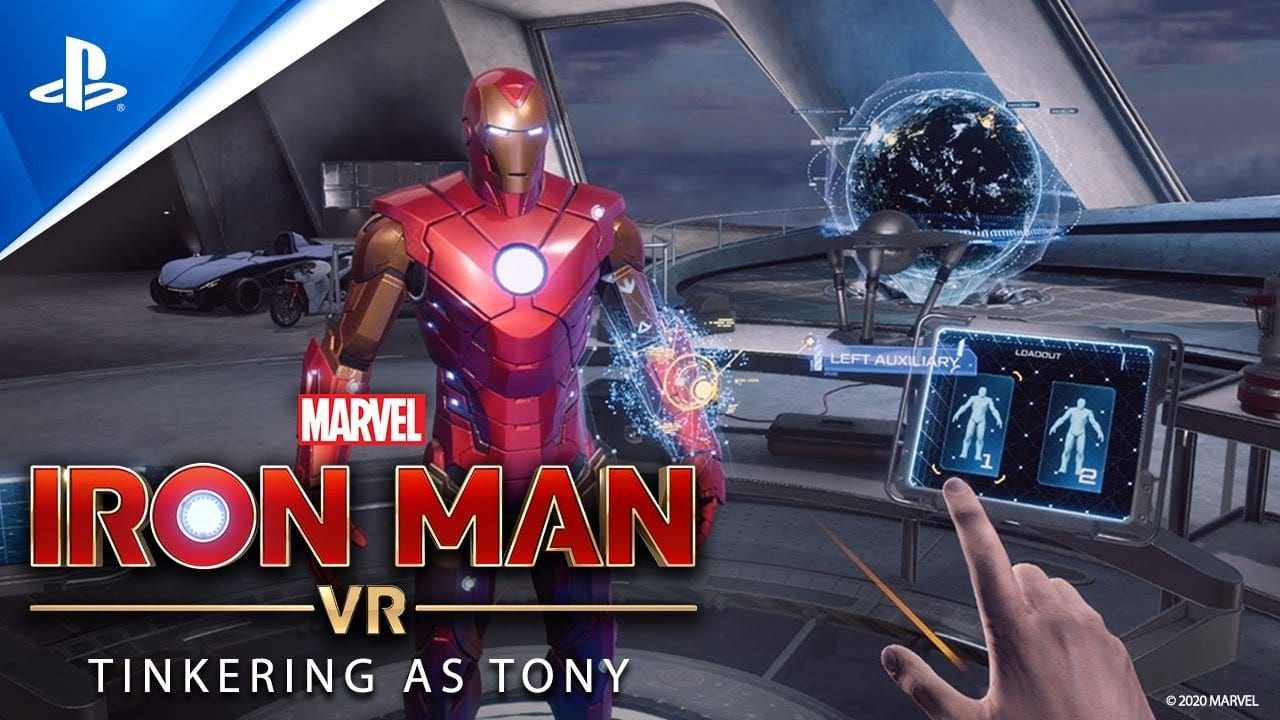 Developer Camouflaj’s anticipated upcoming VR superhero game is just around the corner, and today a new trailer offers us a look at Iron Man VR’s moment-to-moment gameplay both in and out of Tony Stark’s iconic suit. Further, we get to hear from members of the development team about some of the game’s design imperatives.

In particular, the team reflects on wanting to create an experience that would allow players to live out their Tony Stark fantasy. To that end, beyond merely saving the world, they’ll have the opportunity to mosey around Stark’s Malibu premises. That includes his garage, which offers players a chance to tinker with their suit and customize its appearance and abilities.

Of course, there will be plenty of opportunities to interact with the lovely Pepper Stark, too. It sounds as though we can expect dialog between the two to form part as a secondary story arc.

Iron Man VR has recently gone gold and will launch on July 3, 2020, exclusively for PS4 with PlayStation VR required.

For more on the game, you can check out a recent trailer that rather whimsically conveys just how immersive the gameplay experience is likely to be.