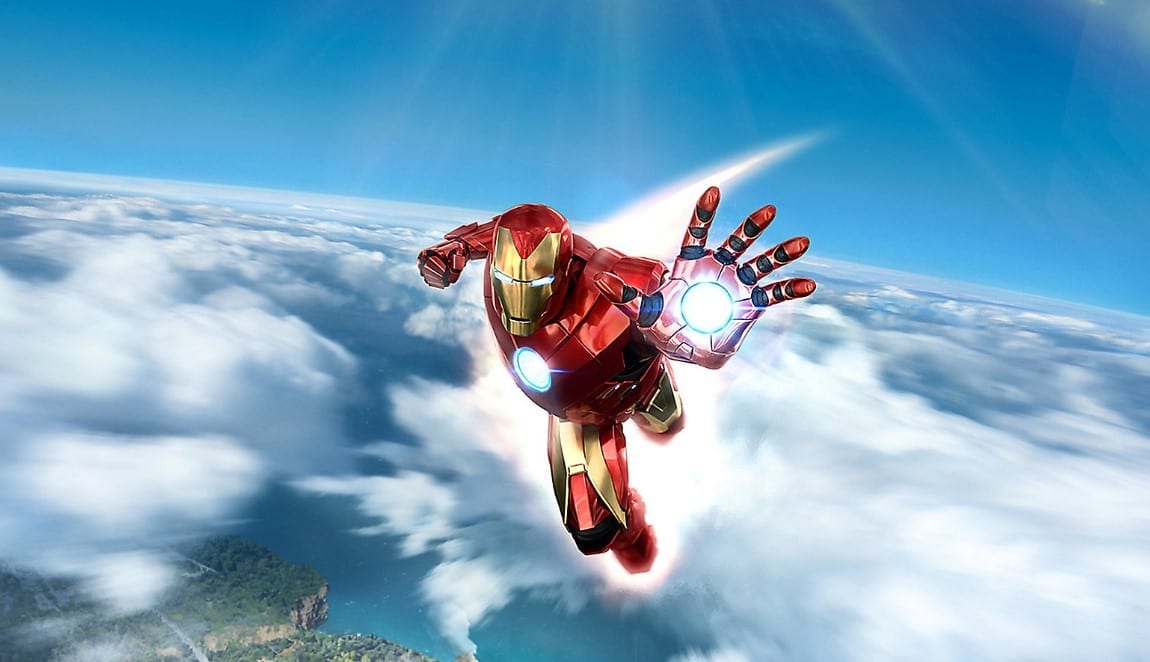 There will be no more delays for Camouflaj’s anticipated VR superhero game, Iron Man VR; the developer has today celebrated the software going gold, confirming it’s locked in for print on CD and upload to digital storefronts.

After years of hard work, we are proud to announce that MARVEL’S IRON MAN VR has officially gone gold! We can’t wait for everyone to #SuitUp when the game releases exclusively for PlayStation VR on July 3. pic.twitter.com/NZnsG12Pgy

The July 3 release date is, of course, a two-month delay from its first delay date; back in January of this year developer Camouflaj explained that it needed more time to polish the game and planned a new May 15 release date.

That was then pushed back –this time by PlayStation itself– further along with The Last of Us Part II as a result of logistical challenges brought about by COVID-19.

For those not up to speed, Iron Man VR sees players take control of Tony Stark, the popular Marvel superhero. They’ll be able to fly around New York City shooting down bad guys and role-playing the billionaire, playboy, philanthropist in all his glory.

If you want a taste of the action before suiting up properly, you’ll be pleased to know that a demo of the game just became available.

Marvel’s Iron Man VR will cost $39.99 and is exclusive PSVR. The game will require Move controllers.