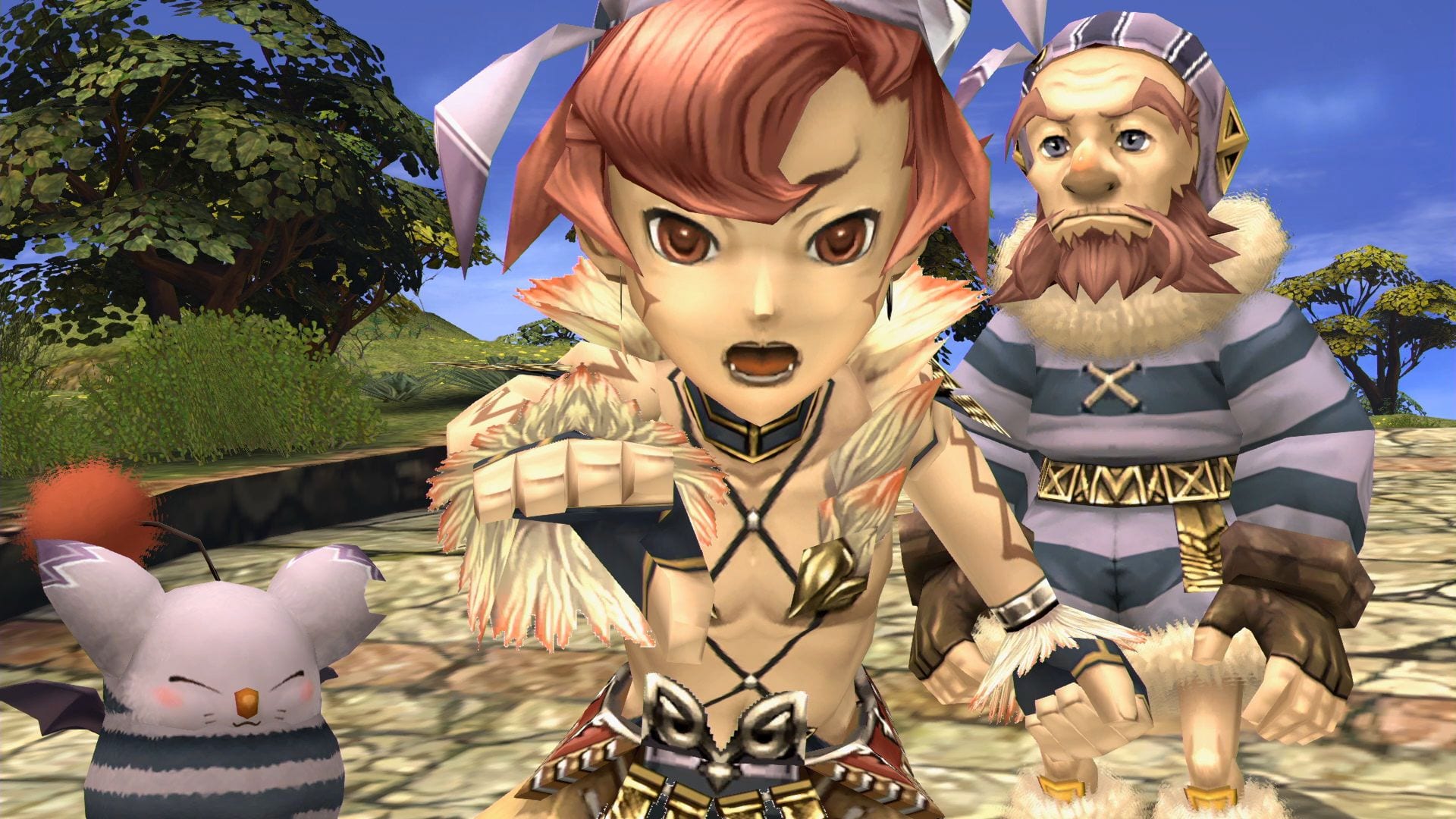 Today Square Enix reached out with a press release to announce a free demo coming day and date with the Final Fantasy Crystal Chronicles Remastered Edition.

The Final Fantasy Crystal Chronicles Remastered Edition Lite allows players on PS4, Switch, iOS, and Android to enjoy the first three dungeons of the game both in single-player and multiplayer, with cross-play enabled.

On top of that, players who own the full game can host players with the Lite version in multiplayer and 13 dungeons in the game together.

Save data is carried over from the Lite version to the full game.

Incidentally, the iOS and Android versions will simply let you download the Lite edition for free and you can upgrade to the full game via an in-app purchase. On PS4 and Switch, the Lite version and the full game are separate downloads.

Below you can check out a batch of new screenshots of the game.

Final Fantasy Crystal Chronicles Remastered is coming to PS4, Nintendo Switch, iOS, and Android on August 27. If you want to see more, you can enjoy the latest video from earlier today and the previous trailer.

In case you aren’t familiar with the game, below you can find a list of new features added with the remaster.