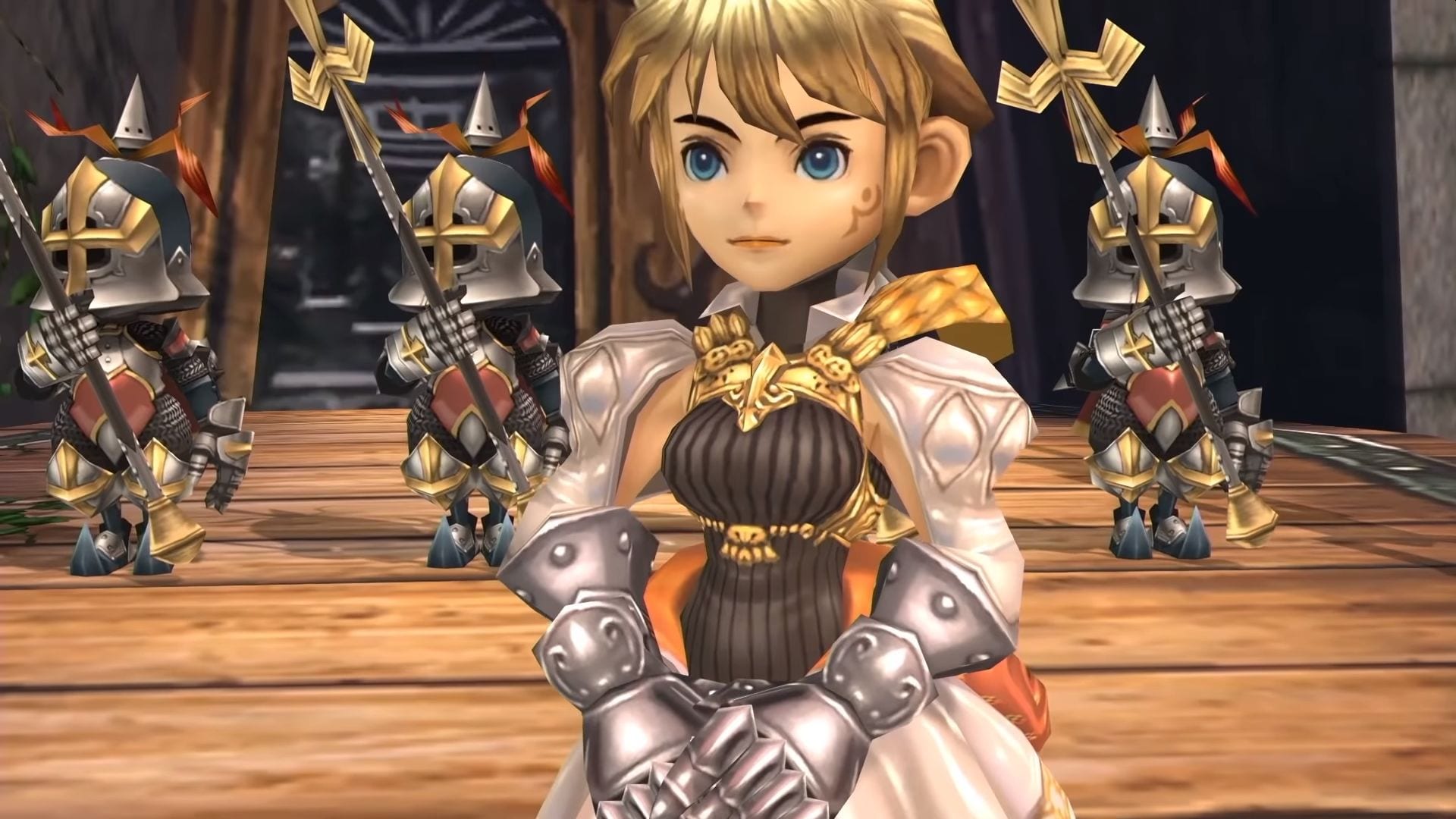 We get to see both the features that were already in the original game and a slew of new ones that will bring in new ways to play the game and new quality of life improvements.

Here’s how Square Enix itself describes the new features:

Play through the first three dungeons with the free-to-download demo version, Final Fantasy Crystal Chronicles Remastered Edition Lite! Coming to PlayStation 4, Nintendo Switch, iOS, and Android mobile devices,  this trial version will allow players to enjoy the first three dungeons of the game, take part in online cross-play in those dungeons, or join in with a player who has purchased the full game to play together in up to 13 dungeons – all for free.

Final Fantasy Crystal Chronicles Remastered Edition is an enchanting action RPG that follows a young group, known as the Crystal Caravanners, as they embark on an epic journey to search for myrrh, a precious and rare liquid needed to cleanse and maintain a crystal protecting their world from the deadly gas, miasma.

Call upon magic and might and team up with faraway friends to take down fearsome foes! Enlist comrades to your crystal caravan in online multiplayer mode with up to four players. Adventure and exploration await your caravan. Featuring new areas inside dungeons, even those who played the original version will have rewarding surprises in store!

Final Fantasy Crystal Chronicles Remastered is coming to PS4, Nintendo Switch, iOS, and Android on August 27. If you want to see more, you can enjoy the previous trailer.