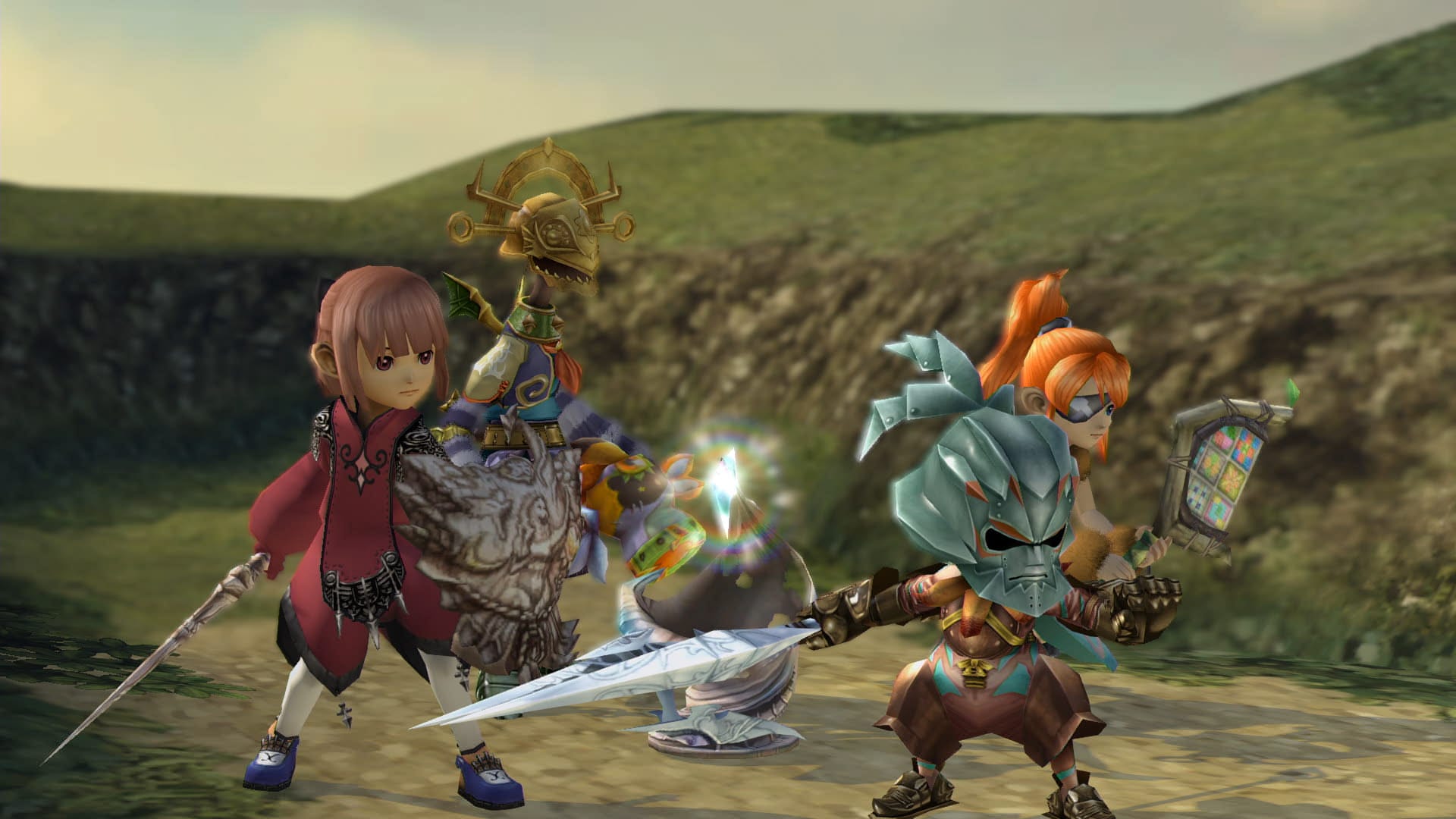 The game will launch worldwide on August 27, after having been delayed from its previous January 23 date back in December. It was originally announced all the way back at E3 2019.

The press release also includes info on what we can we expect in terms of improvements and new features.

“Alongside updates to the visuals and audio, Final Fantasy Crystal Chronicles Remastered Edition features a number of enhancements to make the experience more enchanting than ever. Character voiceovers, online multiplayer with cross-play functionality, new items, and challenging new dungeons and bosses await as players explore a stunning fantasy world and make new memories, calling upon magic and might as they bond with fantastic characters and team up with friends to take down fearsome foes through fun action-RPG gameplay.

Additionally, Final Fantasy Crystal Chronicles Remastered Edition introduces a brand-new ‘Mimic’ feature which will allow players to take the form of various characters they meet on their journey. By collecting stamps and visiting Moogle Houses, or completing difficult dungeons, players will acquire unique crystals which will allow them to change their appearance to that of their favorite Final Fantasy Crystal Chronicles characters and continue their adventure in style.”

We also get a few screenshots and trailer showing off the fresh coat of paint applied to the visual of the game.