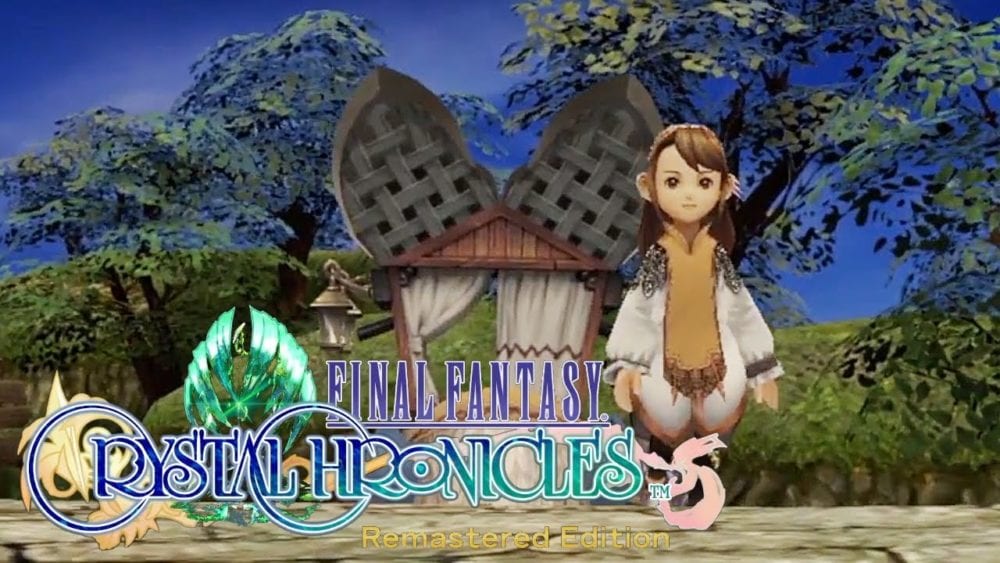 The delayt was announced via a trailer released by the publisher. While it’s still the video released at Tokyo Game Show, it differs in the release date, or more precisely, in its absence.

Back at Tokyo Game Show, the game had a January 23, 2020, release date Now that has been changed to a more generic Summer 2020.

The development team mentions that they need a bit more time to deliver a product that can meet the fans’ expectations. They’re in the final phase of fixing bugs and brushing up the quality of the experience.

If you’d like to see more of Final Fantasy Crystal Chronicles Remastered, you can enjoy the previous trailer from E3.