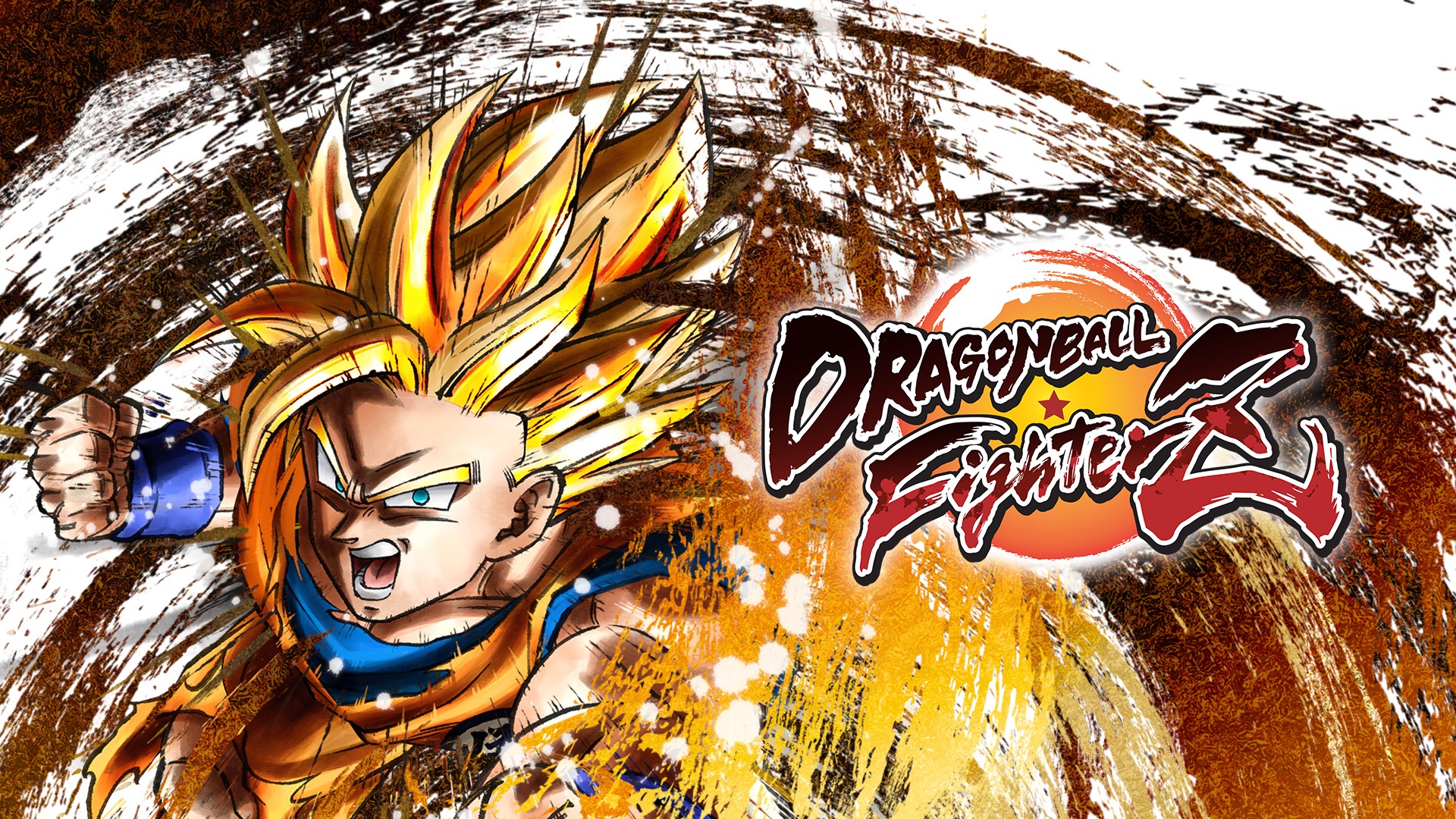 Publisher Bandai Namco has today announced that DragonBall FigherZ, the acclaimed fighting game based on the popular anime license, has sold 5 million copies worldwide since its launch last year.

You’ve trained. You’ve powered up. You’ve exceeded your limits.
And thanks to you, #DragonBall FighterZ has sold over 5 MILLION units. We are truly humbled by your continued support! pic.twitter.com/wRhY65i90C

Bandai Namco has supported DragonBall FighterZ with a plethora of post-launch content over the past two years. Most recently, the second DLC of its third season introduced Ultra Instinct Goku from Dragon Ball Super.

The season started with Kefla and includes three more fighters who have not been revealed just yet.

For more, you can take a look at the announcement of new features and changes that came in Season 3, the trailer that first introduced Kefla, and another showcasing her gameplay.

Twinfinite reviewed DragonBall FighterZ back in 2018 and was very high on the game, scoring it 4.5/5 and concluding:

“Dragon Ball FighterZ has the gameplay foundations to usher it into the echelons of some of today’s premiere tournament-worthy fighting games. Aksys may have to implement some tweaks when it comes to combo multipliers and the game’s online component, but as is, Dragon Ball FighterZ is an entertaining game that’ll make you want to invite all of your fellow Dragon Ball fans over for a couple of matches, if only to see Vegeta curse Kakarot’s name one more time.”