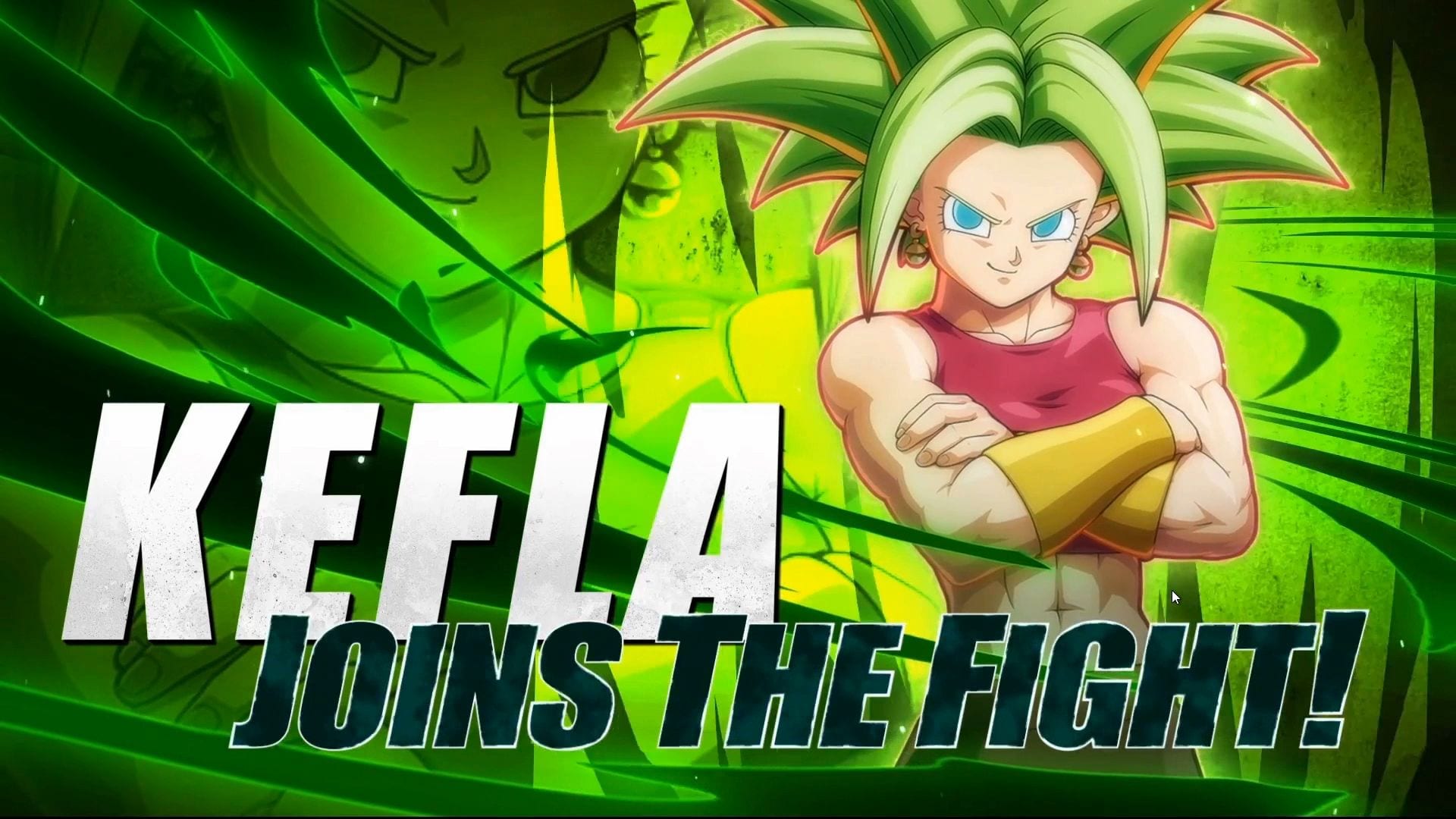 The grand finals of the Dragon Ball FighterZ World Tour just concluded in Paris, and Bandai Namco had a reveal to make.

Producer Tomoko Hiroki walked on stage to officially announced Season 3 for the game, starting with the full reveal of the previously-teased Goku Ultra Instinct.

On top of that, we also got the reveal of Kefla, coming on February 28 as the first fighter of the five coming in Season 3.

Goku Ultra instinct will be the second character coming down the line, and three more will be released afterward, for a total of five.

The World Tour was won by Goichi “GO1” Kishida in a mindblowing man against Fenritti in which the two competitors opened the dances by delivering a perfect KO each in the first two matches.

Before the award ceremony, he unleashed all the tension by screaming “I am the strongest man in the world!”

If you want to know why it’s so well-loved by the fans, you can check out our review. You can also take a look at yesterday’s announcement of new features and changes coming in Season 4.