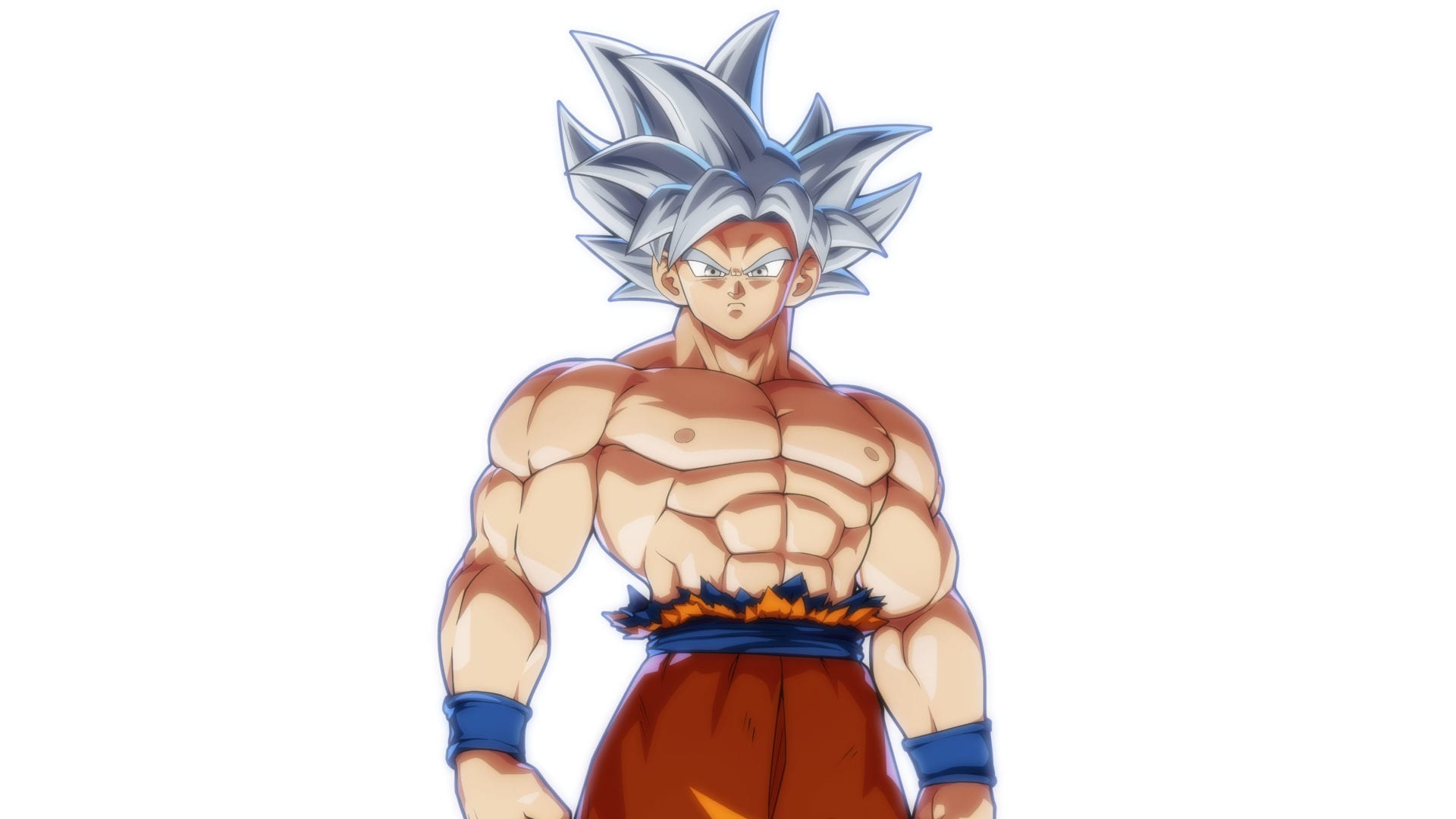 Today Bandai Namco reached out with a press release to drop some quick news for Dragon Ball FighterZ fans.

The publisher announced that Ultra Instinct Goku will join the roster of the game.

No further details were provided in the press release, but Bandai Namco promised that more news about the release date will be announced soon.

In the meanwhile, we did get the first official artwork, which you can see below.

At the moment, we don’t know whether Ultra Instinct Goku will be released on its own or as part of a third fighter pass for the game.

Considering how successful Dragon Ball FighterZ has been, I certainly wouldn’t be surprised if the latter option turned out to be true.

If you’d like to see more, you can also enjoy a few screenshots of Broly released by Bandai Namco a few weeks ago, alongside the latest trailer.

Broly closed the second season pass in December, but now we know that he won’t be the last fighter to be added to the game.