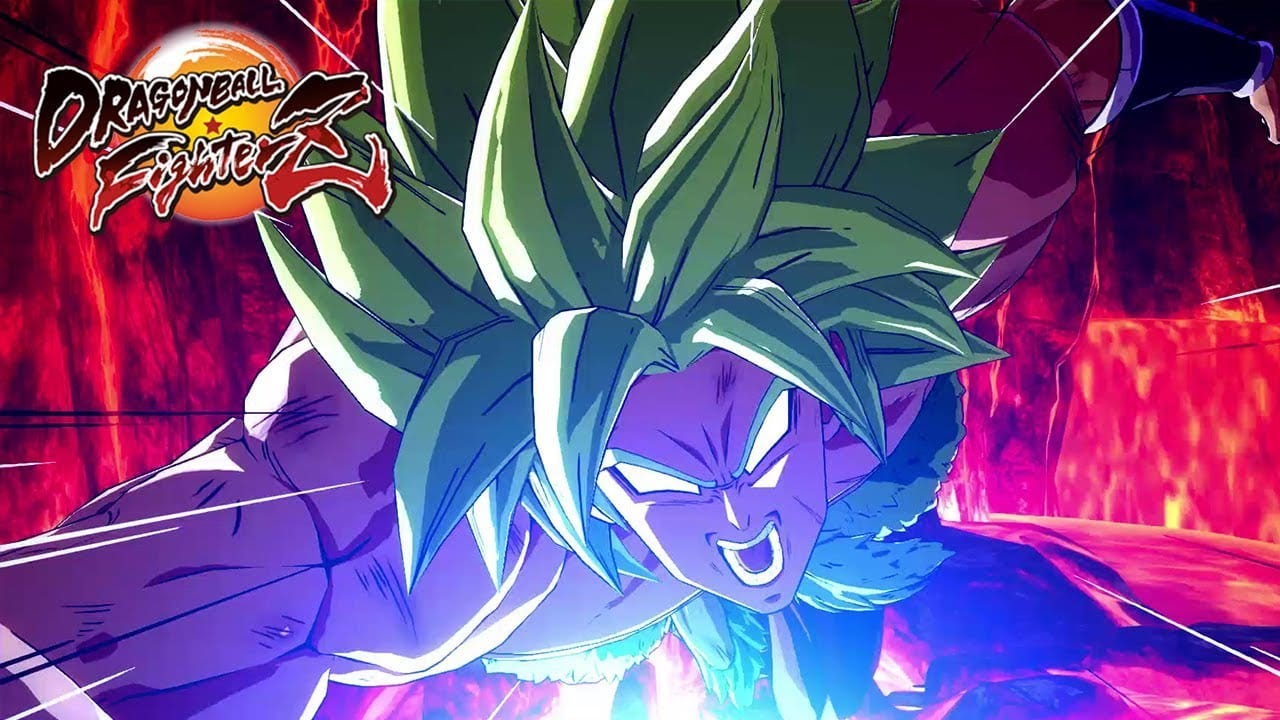 We learn that the burly fighter is joining the roster on December 5.

The video also shows Broly himself in action, and he’s as buff and powerful as you expect.

Broly is the last DLC character coming with the FighterZ Pass. You can check him out below and see if your body is ready.

If you’d like to see more of Broly, you can also enjoy a few screenshots released by Bandai Namco a few weeks ago, alongside the previous trailer.

It’ll be interesting to see if there’ll be a FighterZ Pass 3 now that the second is coming close to its conclusion. Considering how popular Dragon Ball FighterZ is, I wouldn’t be surprised.