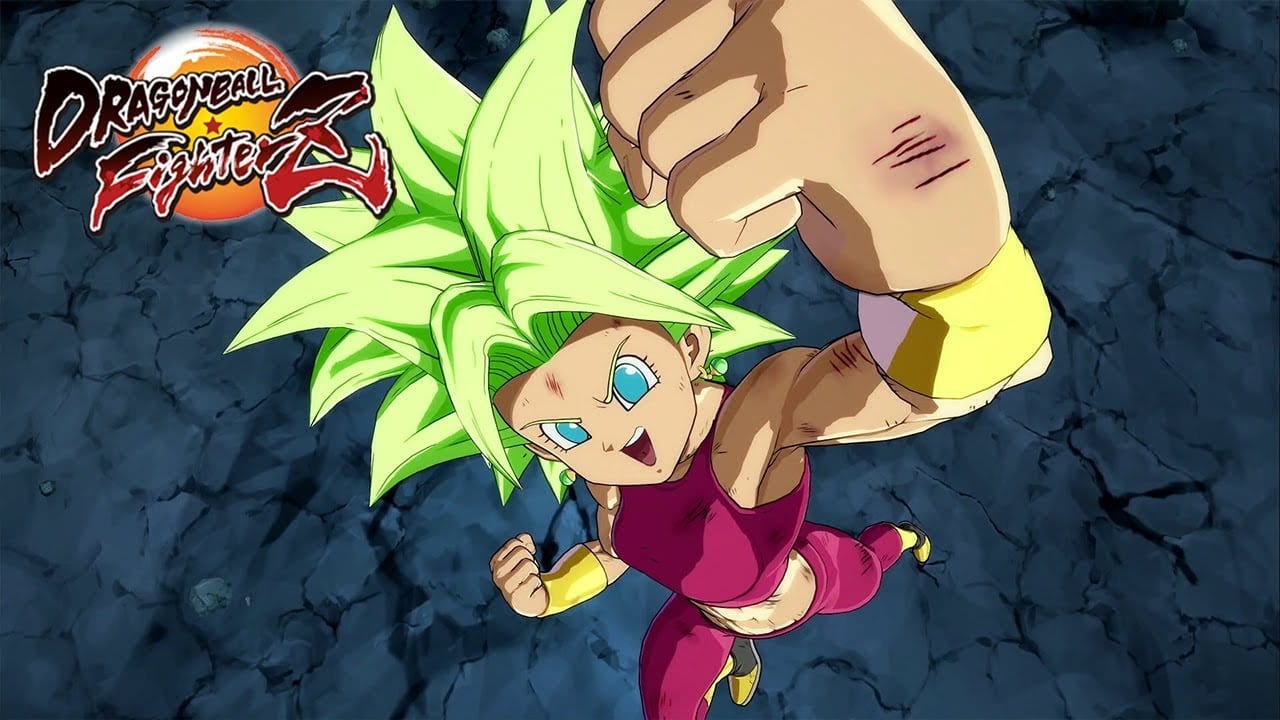 The video focuses on Kefla, the fusion of Caulifla and Kale that will be added as the first DLC of the upcoming season 3.

Funnily, the trailer shows a normal match, so it also includes plenty of gameplay in which Kefla isn’t featured at all, but that’s pretty much the nature of Dragon Ball FighterZ as a team-based fighting game.

You can watch it below. Incidentally, we already know that the second DLC of the season will be Goku Ultra Instinct coming later in the spring.

You can also take a look at the recent announcement of new features and changes coming in Season 3 and at the trailer that first introduced Kefla.