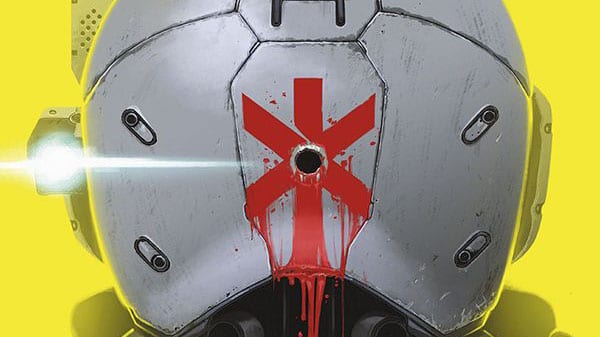 The series is titled Cyberpunk 2077: Trauma Team, and it focuses on the iconic corporation specializing in rescue and medical services.

Veteran Cyberpunk fans may recognize the hero as a valuable ally or relentless enemy, depending on what side of an injured High Priority client they happened to be on.

Trauma Team squads will come to pick up said clients regardless of how hot the location is, and they’re usually armed to the teeth.

The series debuts on September 9 with a 32 pages volume priced at $3.99 by the following team:

Below you can see the cover and read an official description.

“Nadia, an assistant EMT for a privately-owned business known as Trauma Team International, is the sole survivor of a failed rescue mission turned shootout. After she agrees to continue work for an upcoming extraction mission, Nadia and her new team find themselves in an even more dangerous and life-threatening situation.”