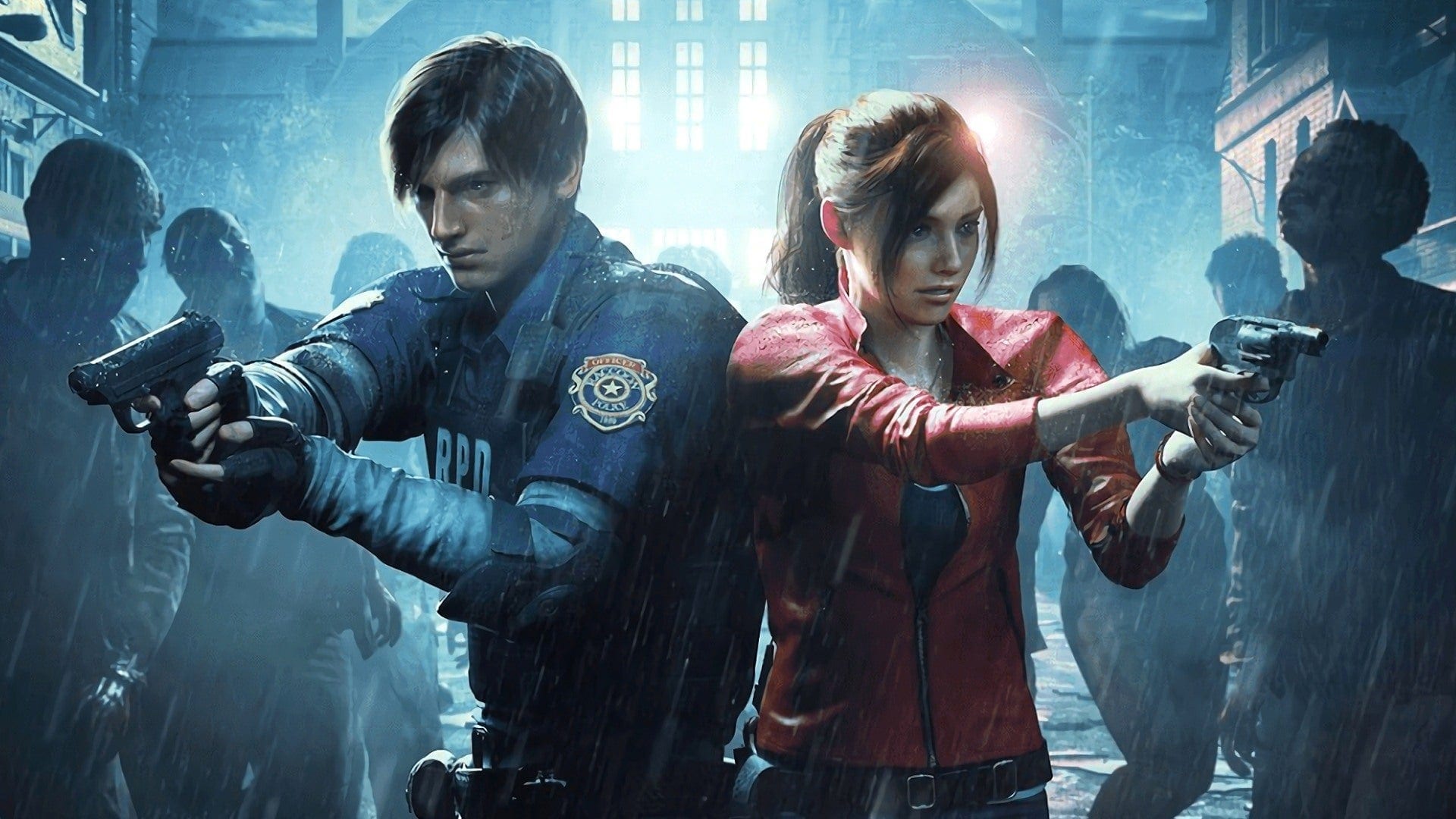 Back in February of this year, Capcom released soundtracks for some of their games onto Steam and it seems the train isn’t stopping there.

In a post on its website, Capcom announced that its releasing thirteen additional soundtracks on Steam including:

If you’re into other Capcom games like Mega Man, Street Fighter, or Devil May Cry, these tracks were already added in February.

The soundtracks are provided in multiple formats including MP3, AAC, and FLAC.

You can also listen to Capcom’s soundtracks on other music streaming services like Spotify, Apple Music, and Amazon.

Capcom also mentions at the end of the blog post that this is not a sign of any of these franchises or games coming to Steam.

Check out our reviews for some of these Capcom games such as Resident Evil 2 Remake, and the Iceborne expansion for Monster Hunter: World.