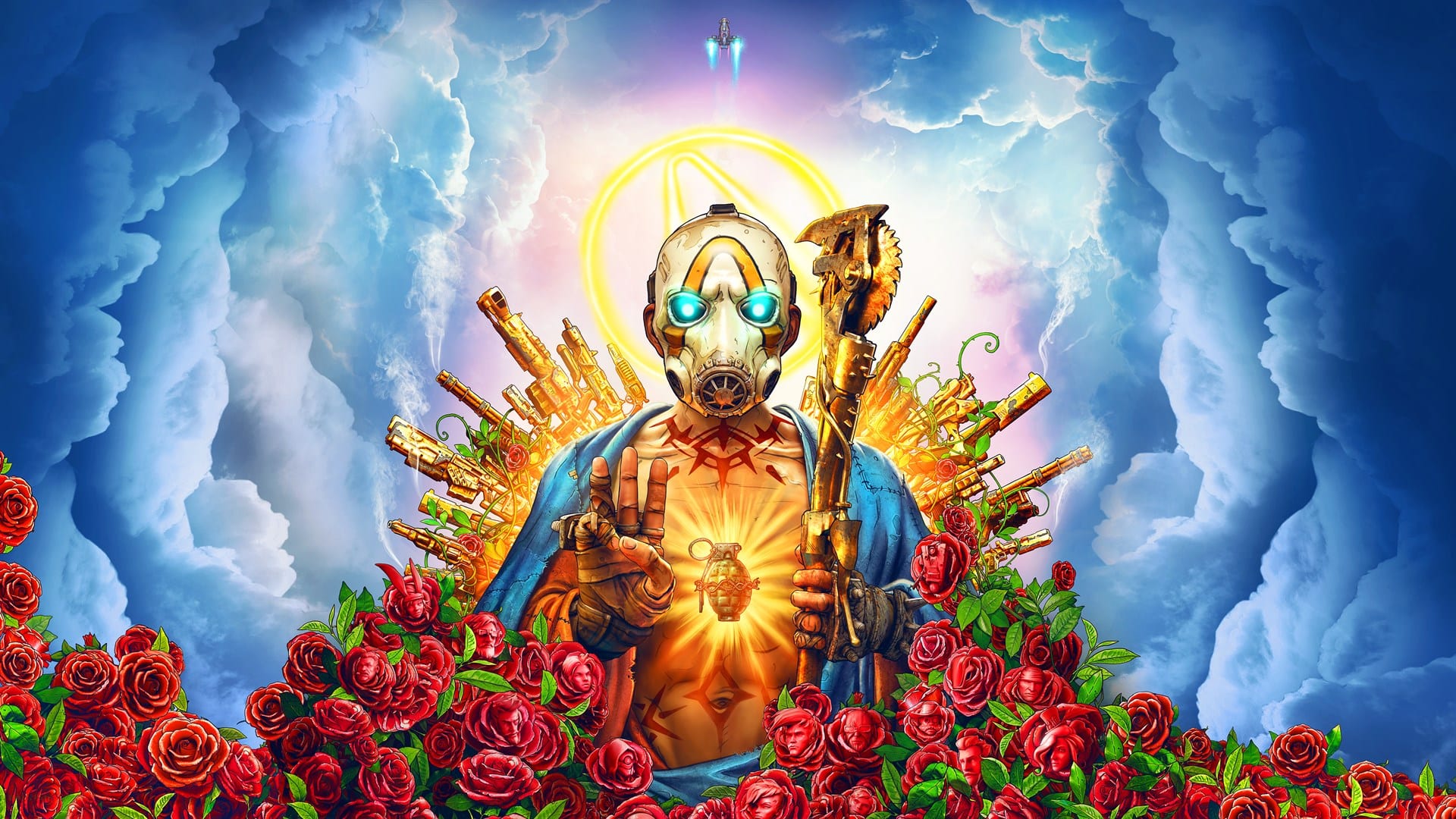 It’s Thursday, Vault Hunters, which means a new Borderlands 3 patch and hotfixes have arrived. This particular patch comes alongside today’s release of the Bounty of Blood DLC and raises the level cap by three levels to 60.

Having a level cap increase going into the new Borderlands 3 DLC is a nice extra tool, but it doesn’t stop there. Just in time for the new levels are three new Guardian Rank skills which are:

The pain of monster drops being the only source of Mayhem tiered gear is over. Now chests, mail, mission rewards, and vending machines all will carry loot befitting your current Mayhem level.

Speaking of Mayhem tiered loot, grenade mods will now have better versions dropping on higher Mayhem levels. This is a welcomed Borderlands 3 change and could mean that shields will receive the same change soon enough.

On top of that, to keep sweetening the pot:

While these are certainly the best highlights, there is still more and you can find the full patch notes here.

With the Borderlands 3 Bounty of Blood DLC arriving today you can expect that Twinfinite will be putting out guides for it. For an easy way to find said them all in one place, check out our Borderlands 3 Guide Wiki.