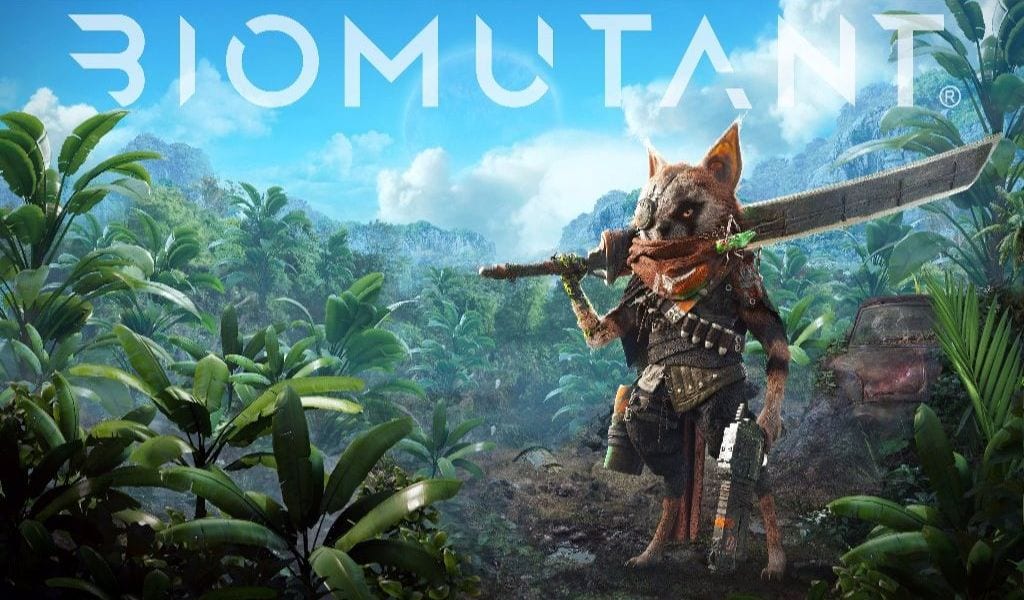 It’s been some time since we last heard anything on THQ and Experiment 101’s quirky-looking action-RPG Biomutant. The game was first revealed way back at Gamescom 2017 and has then reappeared sporadically since either side of going completely AWOL in 2019. It’s now resurfaced this week in an extensive new gameplay demonstration that showcases exactly why we were so excited all those years ago.

Open-world, action-RPGs might be a dime a dozen these days, but Biomutant looks unlike anything else. Its vibrant, zany aesthetic, and the bizarre creatures who inhabit its world stand apart. The gameplay mechanics look pretty slick, too, with a martial arts combat system and deep role-playing system that appear to offer players lots of opportunities to experiment with different playstyles and character designs.

But we just want to get our hands on it now… Unfortunately, once again there’s no release date announcement included with today’s news.

Developer Experiment 101 prepared a special response for that inevitable question in a press release sent to Twinfinite:

“When we are happy with it! Stay tuned, we will make sure you hear about it, once we are ready to name the release date.”

It’s more or less a condensed version of a previous statement the team gave back in February.

Patience is a virtue and all that, I suppose…

Update: In an interview with IGN, Creative director Stefan Ljungqvist explained Biomutant was in the “end phase” of its development:

“We are at the end phase of development. In a massive game like this—like I said it’s very big, it’s the largest game that I’ve ever worked on—you will have issues, you will have technical challenges to overcome, and artistic [challenges], too. But at this stage of the product, we’re cleaning out, we’re squashing bugs, and trying to make these end decisions on making sure that the player understands what to do.”

Despite the lack of release date, pre-orders for Biomutant and its various special editions have been up for just shy of a year. They feature some pretty bad-ass statues, to be fair.