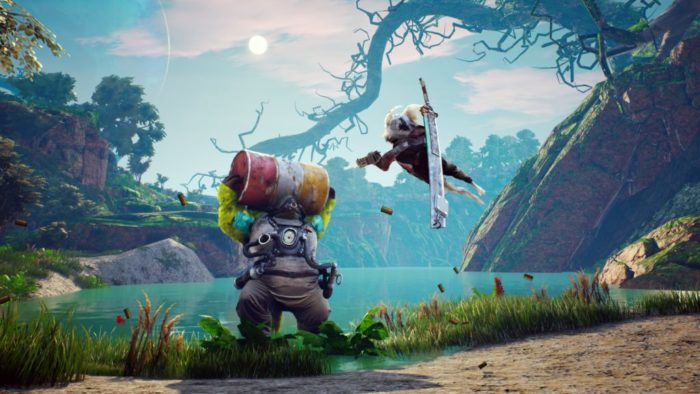 Today, Experiment 101 –the studio behind Biomutant, the upcoming action role-playing game– has released a statement to fans via its Twitter account to state how the development of the game is going. The studio promises that the game is still in development and that a release date will be revealed as soon as “everyone at our studio feels confident.”

You can read the full statement down below from Experiment 101:

We know many of you are wondering if the game is still in development. Let us assure you that we’ve never been working harder and more focused on it than now!

We are doing everything we can to make the best game all of us have ever worked on and that it will be as entertaining and great as we can possibly make it.

We can only hope for your continued support and patience as we complete the final stages of its development. As some of you might understand or know, the work involved in finishing a game is long, challenging and unpredictable. The sheer magnitude, size, and length of Biomutant adds to said effort.

We will reveal the release date as soon as everyone at our studio feels confident about hitting that date and that the game is ready for it. Again, thank you for your understanding and for your continued support and enthusiasm for our game.

Biomutant was revealed back in 2017 for PC, PS4, and Xbox One is being published by THQ Nordic, but since its initial unveiling, the studio has been pretty quiet on the title, with Biomutant totally going AWOL in 2019 with no big showing besides a gameplay demo at Gamescom.

Anticipation is high for this game and I’m sure that folks are excited to hear that the development is going well, but we might end up seeing Biomutant on the next-gen consoles at this rate —PS5 and Xbox Series X launch title perhaps?