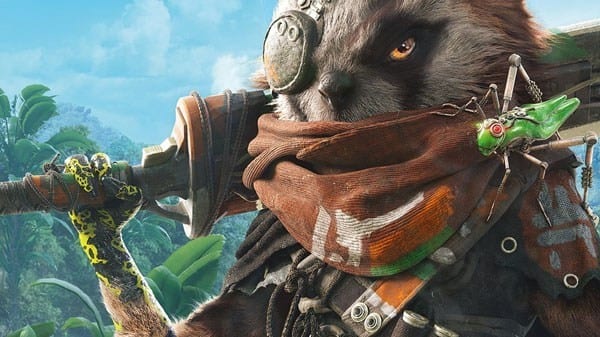 Biomutant was first revealed back at Gamescom 2017, so it feels only right that THQ Nordic has saved this latest extended gameplay presentation for the 2019 show, and boy does it look great.

As part of a livestream presentation at Gamescom today, we get to see a whole 30 minutes of new Biomutant gameplay, showcasing the awesome character creator, gorgeous stylized open-world, and the unique martial-arts combat system.

The footage also gives us a better understanding of how quests are structured throughout the game, as well as a glimpse at various abilities your character will be able to use.

For the uninitiated, Biomutant is a post-apocalyptic open-world game in which you play a mutant creature attempting to save the land from a plague. Combat, exploration, and the freedom to design the appearance and playstyle of your character build are central pillars of the gameplay experience.

Check out the gameplay for yourself below:

Biomutant still does not have an official release date as of yet even though it is slated for a 2019 launch. We will be expecting that soon, then…