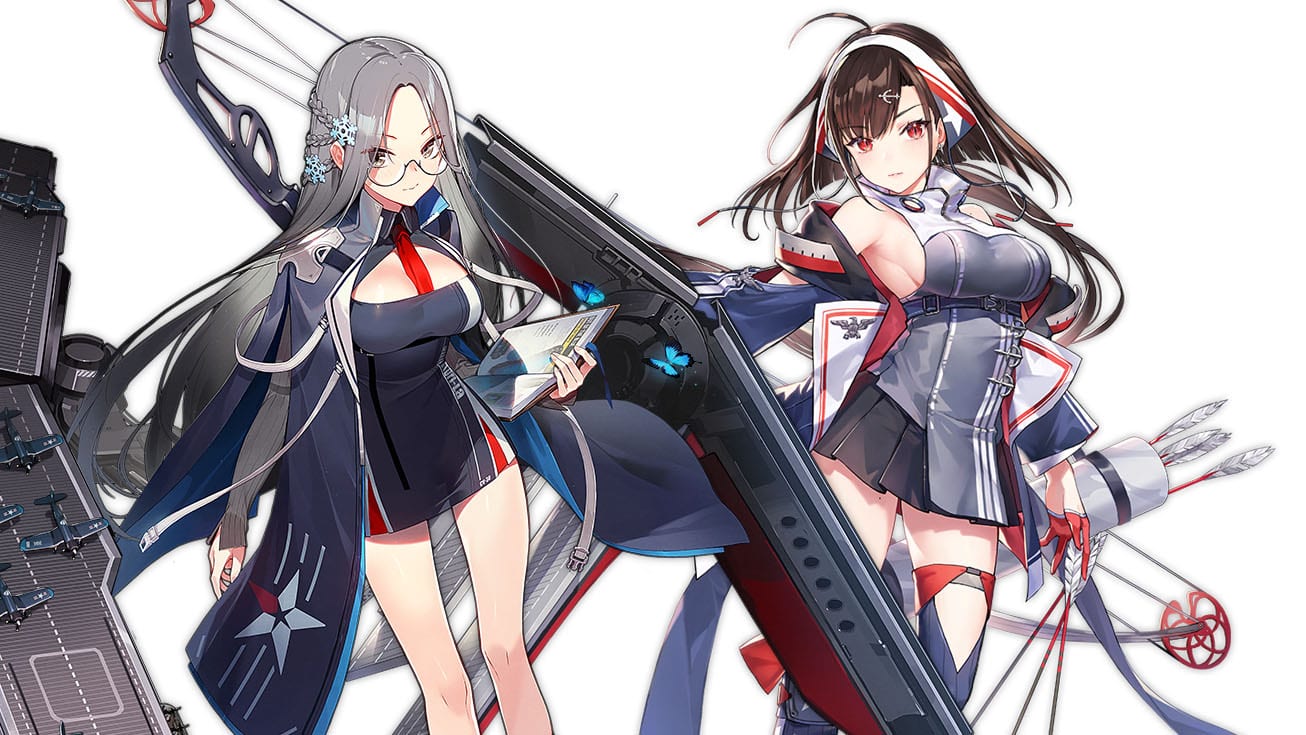 Yostar is continuing to reveal new content coming on the short-term to its popular shipgirl-focused mobile game Azur Lane.

We learn that the two Eagle Union carriers Shangri-La and Independence are finally coming to the English servers.

This means that we’re getting the “Air Raid Drills with Essex” event that dates all the way back to February 2019 on the Chinese and Japanese servers.

On top of the event, we’re also getting “Race Queen” skins for Takao and Zuikaku. Fans have been waiting for those for a long time considering that the costumes have been painted on an itasha (a car decorated with otaku imagery) that appeared during official events dedicated to the game.

It’ll be interesting to see if the set will include all the characters we saw on the car, which also include Atago, Duke of York, Prince of Whales, Shokaku, and more.