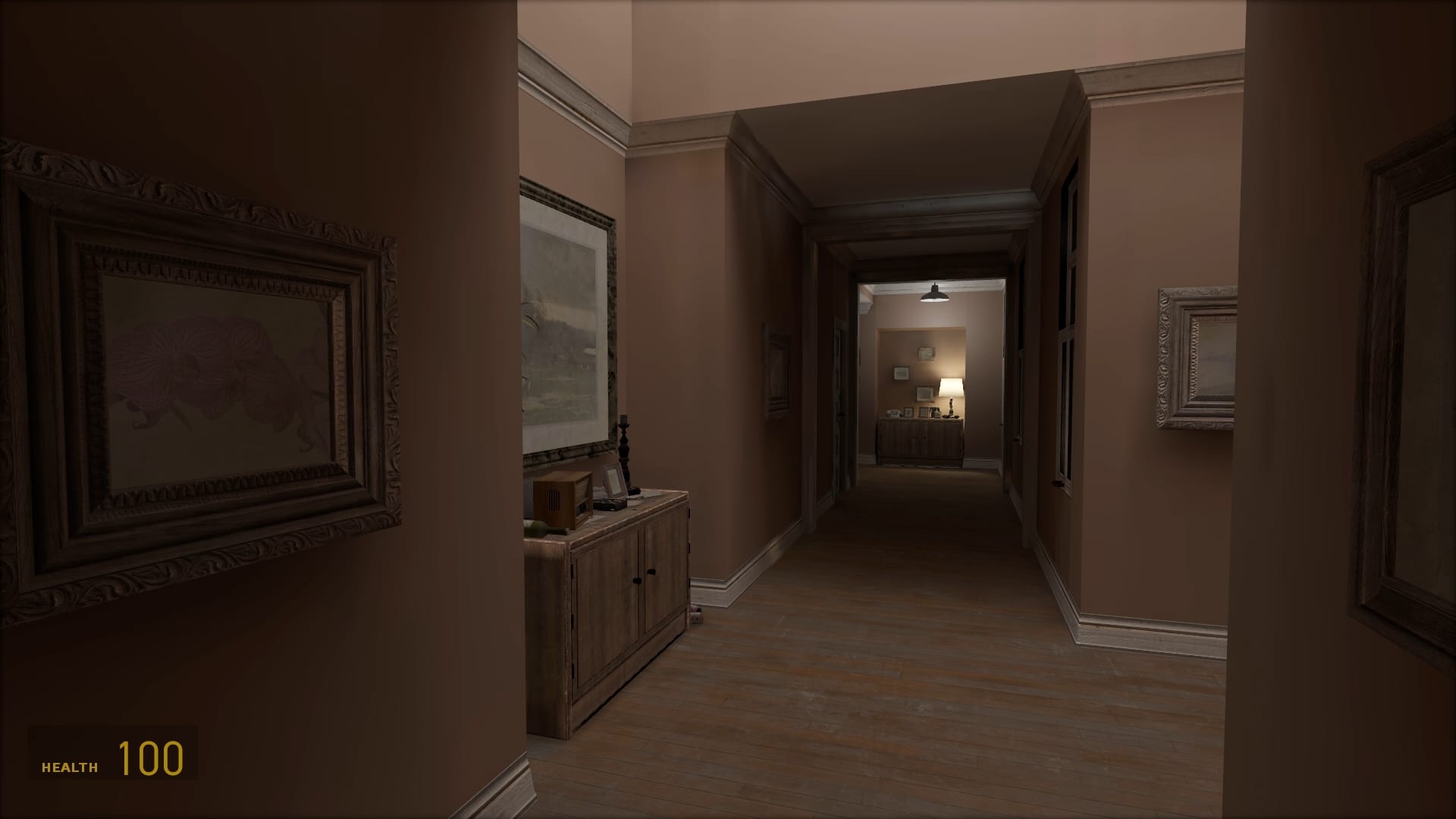 P.T. is already a horrifying first-person experience, even if it’s just one single hallway long but you know what would make the Silent Hills teaser even scarier? Yeah, playing it in virtual reality. Which, side note, is something that I personally would never, ever attempt.

But yes, a modder that calls themselves AmbientDruth on Steam is currently modding Half-Life: Alyx to recreate the entirety of P.T. within the game.

As of writing, they’ve managed to come really close to fully recreating the playable teaser for the canceled Kojima-developed Silent Hills. The mod includes the looping of the corridors, the static from the radio, the red-colored corridor towards the end, and you can even hear the falling raindrops from outside to further pull you into the experience.

You can download the P.T. mod for Half-Life: Alyx right here and if you want to go and show some support, you can donate to the mod maker to help them speed up the process.

You can watch some P.T. gameplay down below to make comparisons to the mod in progress or if you were just too frightened to play it when it released on PS4.

Half-Life: Alyx is now available on PC with support for most PC-compatible VR headsets. The VR title is currently not planned to release on consoles, but it’s not totally out of the question.