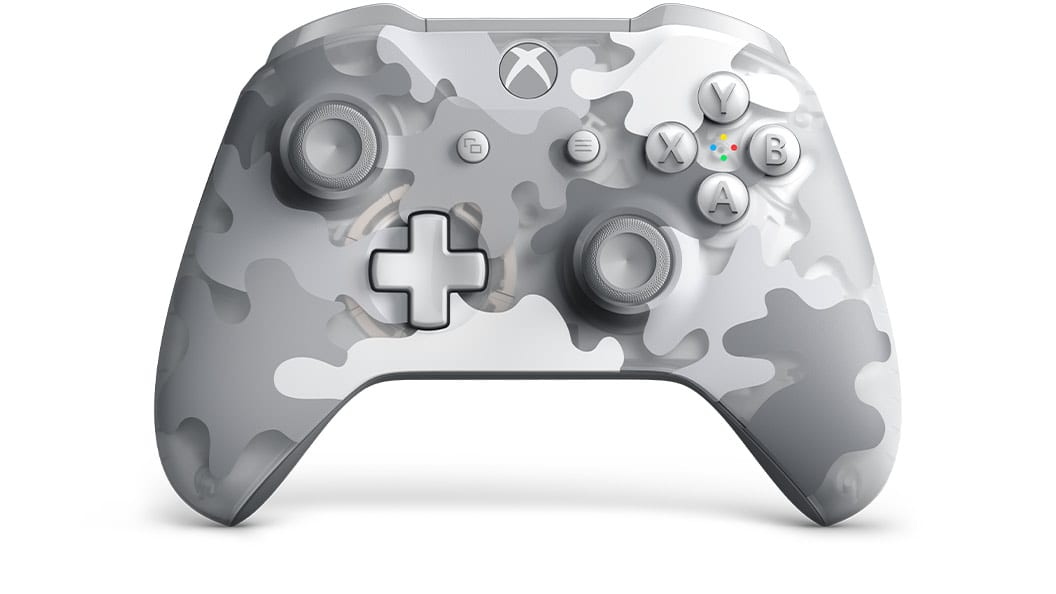 The video is similar to the one that came a couple of months ago for the Phantom Magenta special edition, starring design director Monique Chatterjee as she shows the controller off.

We also get an in-depth explanation on what makes the controller special and even what inspired it and some of the manufacturing processes, providing a look at the fact that designing and producing a controller like this isn’t as easy as many would believe.

he Arctic Camo Special Edition Xbox Wirelease Controller launches on May 25 priced at $69.99.

While it’s for the Xbox One, we already know that it’ll also work with the upcoming next-generation console Xbox Series X, as all current accessories which will be forward-compatible.

The new console itself is scheduled to launch in the coming Holiday season, even if we don’t have a release date or pricing information yet.