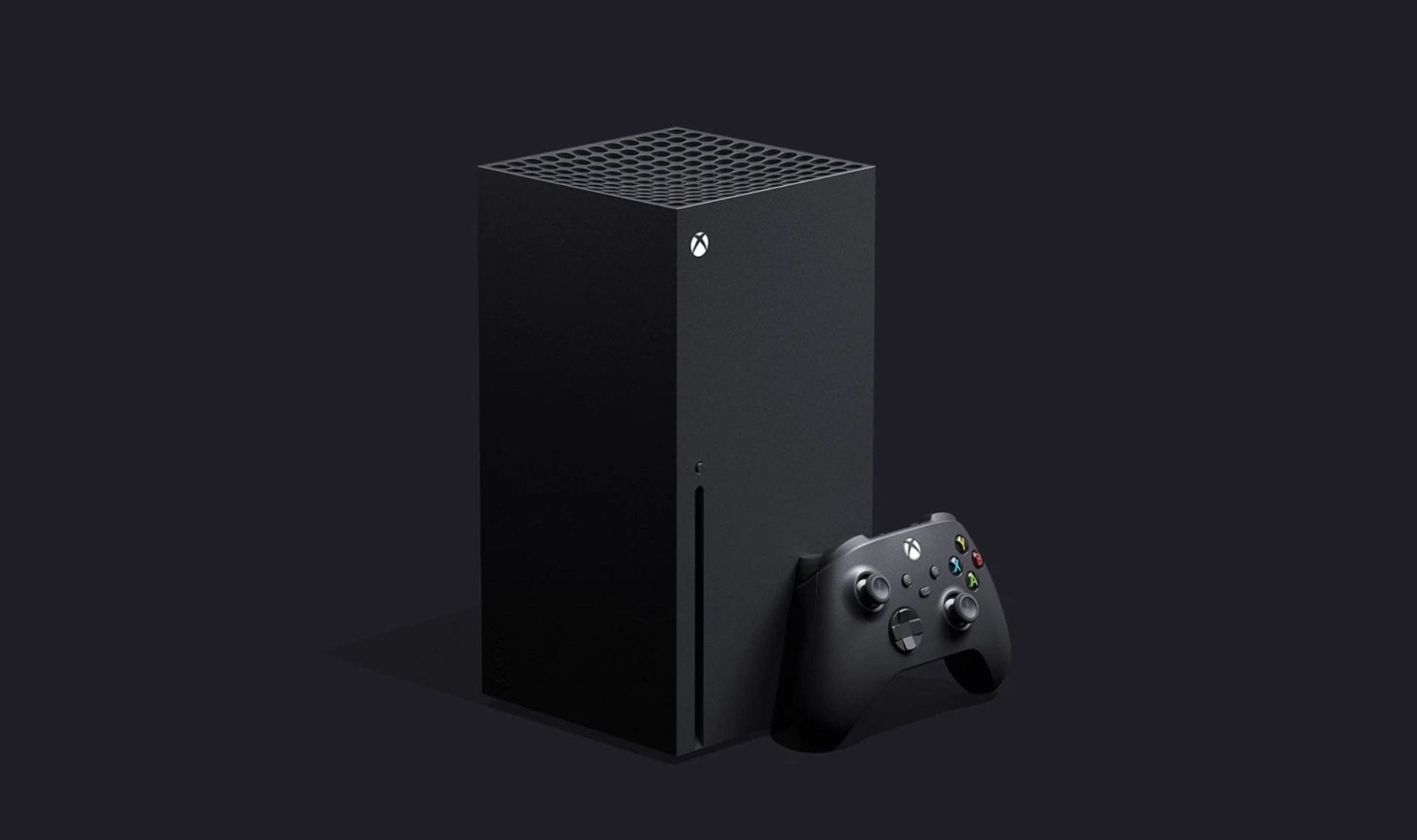 The Xbox Series X is toted as having a “superior balance of power and speed” and it will deliver four times the processing power of an Xbox One and enabling developers to leverage 12 teraflops of GPU performance, which Microsoft states that that is twice that of an Xbox One X.

The blog post also goes into detail on VRS (Variable Rate Shading) and how Microsft’s patented form of it will allow for developers to fully utilize the power of the Xbox Series X.

You can also expect more dynamic and realistic environments thanks to the hardware-accelerated DirectX Raytracing.

The next section in the post goes over several details that will make playing games better than ever thanks to seamless loading and instant immersion.

The Xbox Series X will have SSD storage which allows for faster loading; the quick resume feature lets you continue multiple games from a suspended state without almost no waiting, and games will support 120 frames-per-second.

Considering that Microsoft has been superior when it comes to backward compatibility, the company explains that all past three generations of Xbox will be compatible with the Xbox Series X:

Our commitment to compatibility means existing Xbox One games, including backward-compatible Xbox 360 and original Xbox games, look and play better than ever before. Your favorite games, including titles in Xbox Game Pass, benefit from steadier framerates, faster load times and improved resolution and visual fidelity – all with no developer work required. Your Xbox One gaming accessories also come forward with you.

A new feature called “Smart Delivery” will ensure that once you buy a new Xbox Game, that game will be the correct version of whatever Xbox system you play it on:

We’re making the commitment to use Smart Delivery on all our exclusive Xbox Game Studios titles, including Halo Infinite, ensuring you only have to purchase a title once in order to play the best available version for whichever Xbox console they choose to play on. This technology is available for all developers and publishers, and they can choose to use it for titles that will be release on Xbox One first and come to the Xbox Series X later.

Currently, Microsoft has not set a release date or price point for the Xbox Series X but it is due for launch sometime in the holiday of 2020.