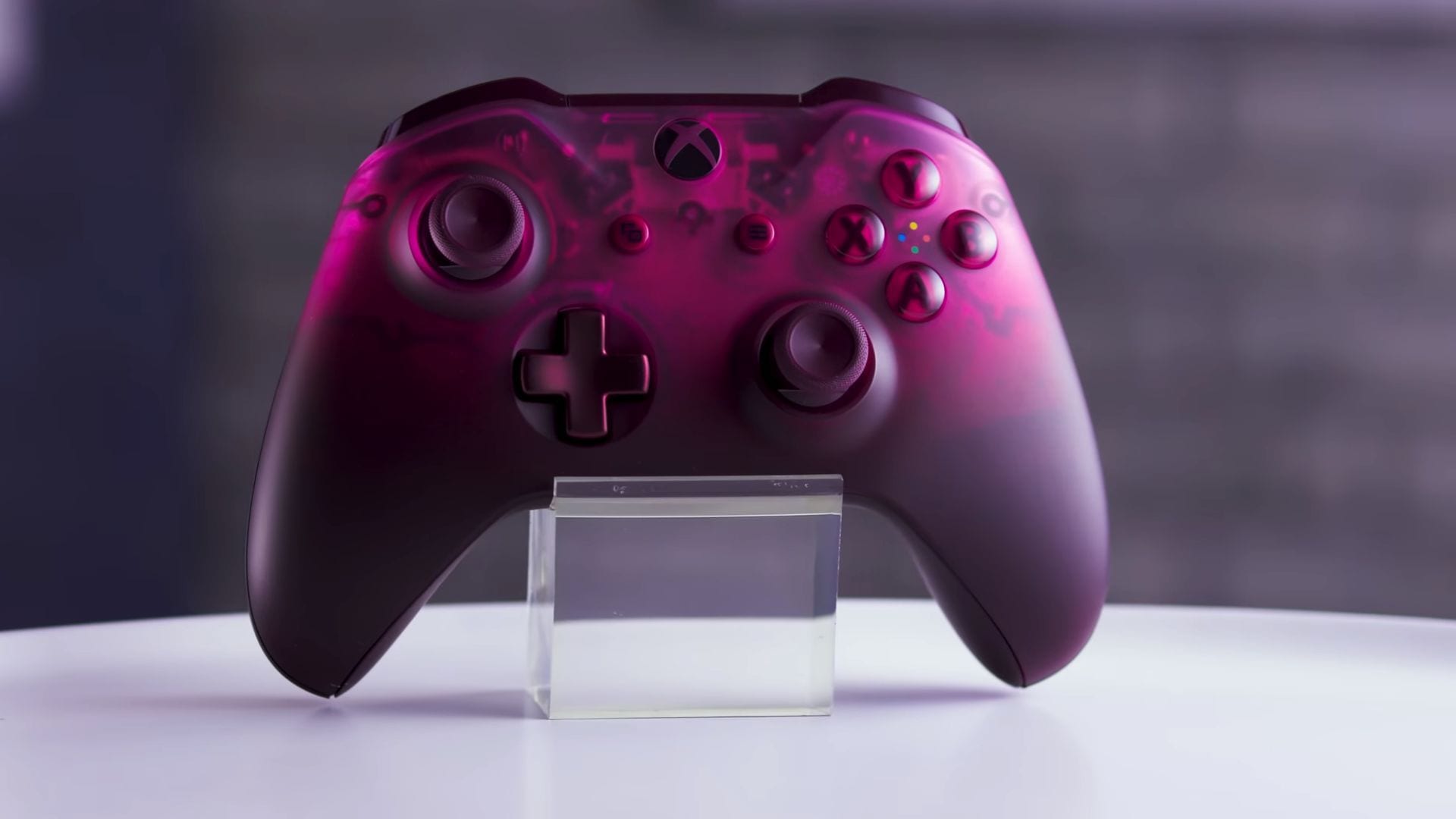 Microsoft will soon release a Phantom Magenta Special Edition for its Xbox Wireless Controller, and today they released a video showing it off.

The video showcases design director Monique Chatterjee as she shows the controller off, including the interior, explaining how there is more to it than meets the eye at a cursory glance.

While the translucent shell certainly does most of the visual work, the metallic quality is due to the partly-reflective paint on the structure underneath, giving the controller its unique looks.

While it’s for the Xbox One, we already know that it’ll also work with the upcoming next-generation console Xbox Series X, as all current accessories which will be forward-compatible.

The console itself is scheduled to launch in the coming Holiday season, even if we don’t have a release date or pricing information yet.