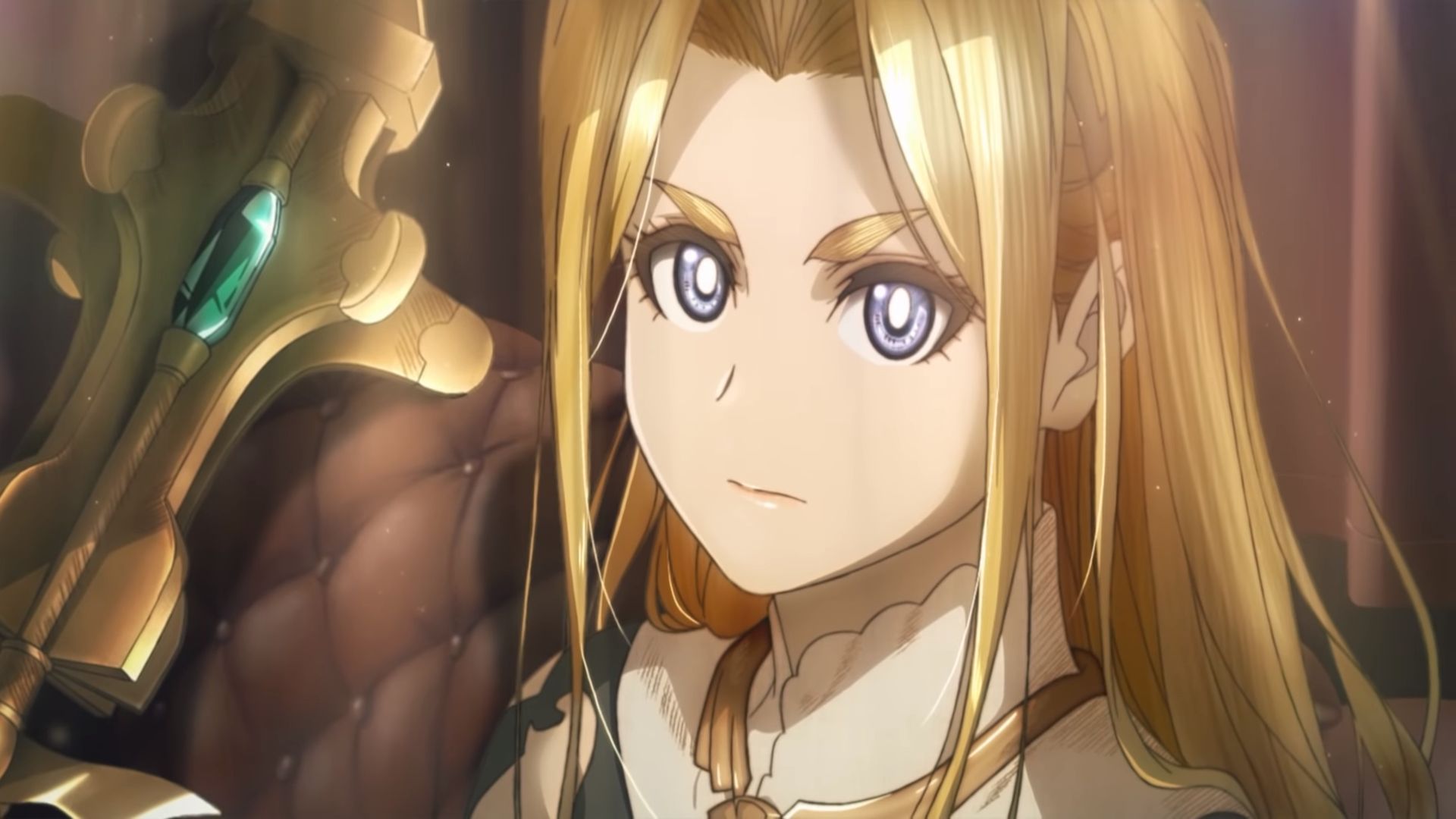 This is a largely expanded version of a TV commercial showcased back in April and providing an extensive look at quite a few members of the cast.

Not only it makes me want a full War of the Visions anime, but it makes me long for a Final Fantasy Tactics one, considering that this game is obviously inspired by FFT, including its art style by Akihiko Yoshida and Hideo Minaba’s Cydesignation.

You can watch it below and see if you feel the same way.