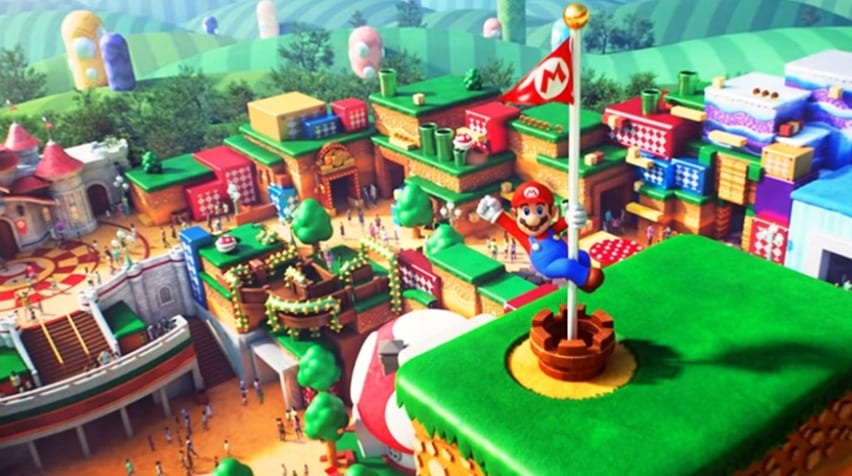 Super Nintendo World was planned to open up this summer in Japan but due to COVID-19 concerns, the date was pushed back. However, the new Mario-themed section in Universal Studios Japan looks incredible in a new birds-eye view, courtesy of imaiko02 on Instagram via ResetEra.

Even though the area may look small from this point of view and unfinished, Universal has managed to fit in so much of Mario’s essence into the lot, and if you look closely, there are so many tiny details to gawk at.

You can see the image here:

If you missed out on the official music video trailer for Universal Studios’ Super Nintendo World, you can check it out down below! So far, it’s been confirmed that there will be a Mario Kart and a Yoshi-themed ride in the theme park but if you want to hear our dream ideas for other rides, check this feature out.